In celebration of Valentine's Day, why not enjoy a nice romantic mystery.

Check out the trailer here:

And of course, you can order it online here!
Posted by JMims at 12:10 AM No comments:

How about spending Valentine's with Dan Landis? 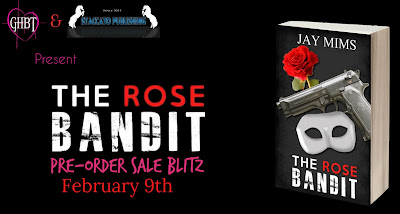 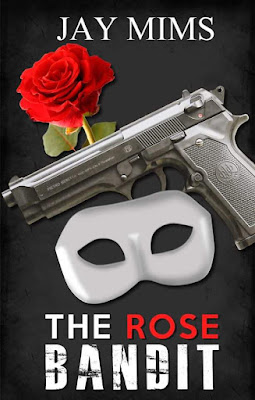 A series of burglaries have struck the sleepy town of West Falls. Seven homes have been burglarized, with only a single red rose left at each crime scene. The townspeople have dubbed this cat burglar the Rose Bandit. And Dan Landis, private investigator, has been hired to catch the thief.

Haunted by the ghost of his dead partner and an empty bank account, Dan jumps at the opportunity. But, when a body turns up at the Rose Bandit’s latest crime scene, Dan suspects there is more going on. He faces a dilemma: Catch the thief and make a quick buck, or prove that the Rose Bandit isn’t a killer.