Welcome to The Mimsey Blog! On behalf of Bawaka’s Book Fair, I have been selected to be part of this awesome blog hop! Since this is the holiday season, I want to share a little something about how I celebrate my Christmas! Every Christmas, my yearly celebration is to marathon terrible Christmas movies on Hallmark, eat at least one slice of fruitcake, and read "Hogfather" by Terry Pratchett.


Don’t forget to enter the giveaway! And keep your eyes on pictures on these pages below! Did you see mine?


They will all have a secret word you have to input into the rafflecopter!


Out There Book Reviews


Stacey Rourke Facebook
a Rafflecopter giveaway
Posted by JMims at 8:52 PM No comments:

I realize not everyone keeps track of the Super Smash Bros. tournament scene, but Juan "Hungrybox" Debiedma won the Dreamhack tournament. A Florida native, Hungrybox was the first American Smash  pro to win the tournament across the pond. 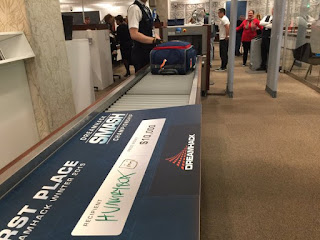 He also had fun getting that check through security!

He also did an interview for DHTV, which you can view here. At one point, the World's Greatest Jigglypuff player reveals his Dad, who recently passed away, never quite believed he'd be a success in video games. Hungrybox breaks down in tears at the knowledge that his dad wouldn't realize how successful he really was. 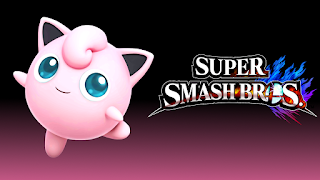 Also, he is the world champion at playing Jigglypuff!

I watched that and realized how hard it can be when people don't support you. I'm a writer. Judging by my interactions with folks, so is 99% of the human population. I make it a point to always support my fellow writers. Whether that's my interviews, spotlights or book reviews, I try to make sure my writer friends know how much I support them! 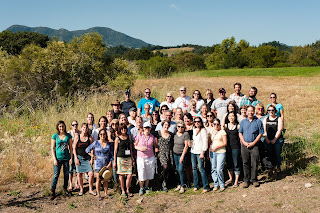 And we all get together for trust exercises!

As the holiday season approaches, please remember to support your local artists. We all have a dream, and life is too short to not reach at least try. Be the boost someone needs to reach for the stars. 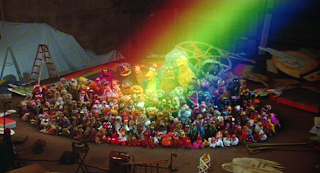 Life's like a movie, write your own ending
Keep believing, keep pretending
We've done just what we set out to do
Thanks to the lovers, the dreamers, and you

Jay Mims writes books, blogs, and sings KARAOKE! Jay's fifth book THE ROSE BANDIT is coming February 2016. Jay is far funnier on Facebook then in real life. He is terrible at Twitter. Jay now has a website.
Posted by JMims at 2:06 PM No comments: