Can I be honest here? Superman is awesome! 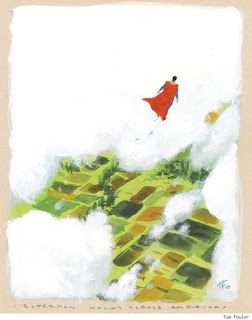 Any excuse to have "Believe it or not I'm walking on air" stuck in your head.

I finally broke down and saw Man of Steel. You know, that new flick, where a beefed up British dude saves the world from hammy madmen.

And here's the thing, I LOVED IT! Seriously, it was wonderful. It had bearded Superman, bearded Jor-El, a joke at the end where I began to believe a General was using a hot female officer as a beard. It even had Kevin Costner building a baseball diamond in a cornfield so he could play catch with his dead Dad. Alright, that may not be entirely true. Superman did shave his beard. 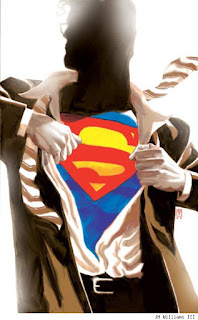 And not ONCE does he do this! COME ON!

I especially liked the Daily Planet bits. Well, except for the part where I kept wondering why Laurence Fishburne had an earring. I just wanted to stop and go "Morpheus, the 90s called, they want their bejewelment back." 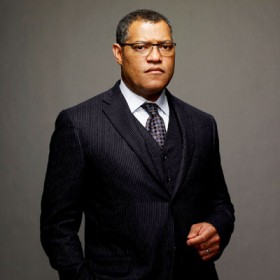 "Unfortunately, no one can be told what the Matrix is. You have to....SUIT UP!"
I also get Amy Adams, who plays Lois, confused with Rachel McAdams who was in The Notebook. It doesn't help that in this movie there's a dude who looks like Channing Tatum from The Vow also starring Rachel McAdams. Except, this dude is actually Tahmoh Penikett...Helo from Battlestar. The...you know what, it's the guy that looks like Channing Tatum. 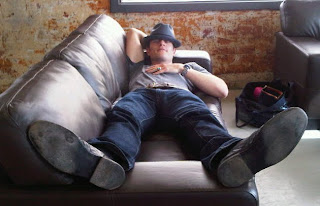 So Ramy McSmadams is in this flick as Lois, a strong, independent, wonderful woman who actually saves the day. Well, with the help of Stabler from SVU, and I'm loving this movie so much. Then suddenly, I realize, this Superman is awesome. He's flawed, he's overburdened with responsibility, he has a big heart, he'll always try to do the right thing and he gives everything he's got to help others. 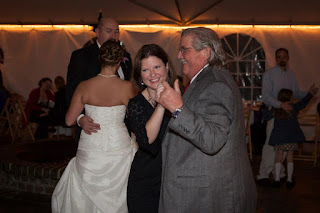 Happy Father's Day!
Jay Mims can entirely attribute his sense of humor, loud voice, and love of Bill Murray to his Daddy. Jay recently acquired a new kitty called Meowstapheles, who hangs out with Eartha Kitty and a passive-aggressive roommate named Steve. He writes books and is far funnier on Facebook then in real life. He is terrible at Twitter. His next book "The Gray Ghost Inn" is due out October 15, 2013. Feel free to email him here. Don't forget to subscribe to the blog for a semi-regular dose of Mimsey.