The "Christmas In July: 12 Days of Mimsey" blog hop went exceedingly well! Thank you so much! Now, I'd like to introduce you to author Cassie Mae: 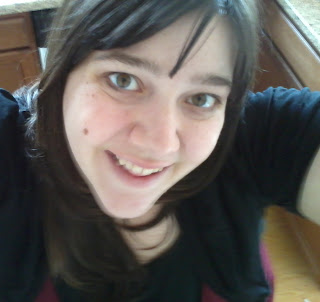 Cassie Mae is a nerd to the core from Utah, who likes to write about other nerds who find love. She’s the author of the Amazon Bestseller REASONS I FELL FOR THE FUNNY FAT FRIEND, and is the debut author for the Random House FLIRT line with her New Adult novels FRIDAY NIGHT ALIBI and SWITCHED. She also has a three book deal with Swoon Romance Publishing, including her book HOW TO DATE A NERD. She spends time with her angel children and perfect husband who fan her and feed her grapes while she clacks away on the keyboard. Then she wakes up from that dream world and manages to get a few words on the computer while the house explodes around her. When she’s not writing, she’s spending time with the youth in her community as a volleyball and basketball coach, or searching the house desperately for chocolate.


PREPARING FOR A WAXING by Cassie Mae
If you’re wondering why I’m posting on waxing for my blog tour, it plays a part in my debut NA novel, FRIDAY NIGHT ALIBI. I’ll share a bit, then go into my preparation list :)

“What about you?” I ask, running a hand over his soaked shirt. “You mad about getting body waxed?”
“You mean butt and back waxed, because that’s all I could handle before I begged her to stop. I was going to take it like a man, prove a point, but yeah . . . that’s a lot of hair pulling.”
My laugh bursts from my mouth with so much force, Chase leans back a bit. “So you only got half waxed?”
“I wasn’t going to let her touch the front.”
“Are you really that hairy?” I ask, raising an eyebrow.
He shifts, keeping his hands around me, but holding himself at a distance. “I’m like the missing link in the theory of evolution.”

So, in case you want to last through a whole waxing, unlike my main character here, I’ll provide a few tips.

Give yourself a pep talk

Find someone who doesn’t care about inflicting pain

Slap the area, so you know at least 10% of what the pain will be like.

Smell pepper or cut onions, so you can blame the watery eyes on that.

Have a towel, a teddy bear, a pillow… something to bite on and swear into. 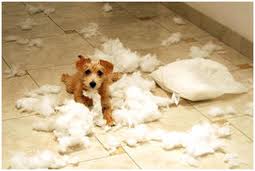 And remember, you’ll look like this guy when you’re done. ;) 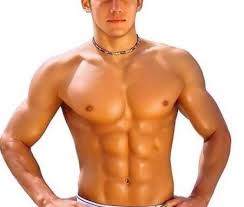 And for fun, America’s Funniest Videos on the subject.

And to see the full waxing scene, and the after math, check out my book FRIDAY NIGHT ALIBI up for preorder now, out July 29th from Random House FLIRT!

Thanks to Jay for having me over!

Jay Mims leaves his Christmas tree up year round, is chronically right-handed, and plans to one day kiss the Blarney Stone. He accidently adopted his neighbor’s cat, who he named Eartha Kitty, has a love-hate relationship with a lizard named Bob, and may have adopted a second cat Meowthezar. Jay’s roommate is a passive-aggressive Dalek named Steve. He writes books and is far funnier on Facebook then in real life. He is terrible at Twitter. His next book "The Gray Ghost Inn" is due out October 15, 2013. Feel free to email him here.


a Rafflecopter giveaway
Posted by JMims at 9:27 AM