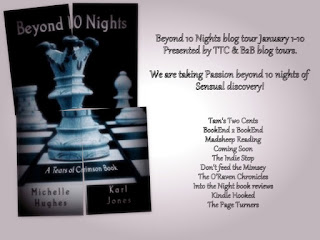 Today is something special, as I will be hosting a guest post by the lovely and talented HK Savage. This is officially part of the  Beyond 10 Nights blog tour. Note: All photos were my idea, so, you know, apologies in advance. 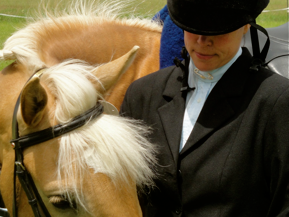 Given how much attention is being given to this topic lately, I was excited when Jay invited me to weigh in. Pardon how windy it is, but such a broad topic can’t be just a few sentences. Okay, it could, but this one isn’t.

Several high profile books that not only hit, but have reigned supreme in the bestseller charts for the past year have opened the floodgates to a previously unmentioned genre: Erotica.
Previously limited to male/female, one on one, vanilla flavored love stories in contemporary or historical romances involving someone taking off a kilt or Stetson. 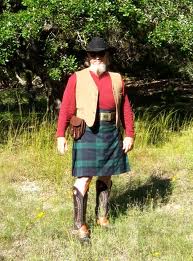 “Steamy” books were not considered acceptable reading in most social circles. Stories that focused on socially acceptable couples, family building, and traditional relationships have been the norm forever. What happened behind closed doors rarely broke from the typical formula of straight-laced, hot, but “standard” sex scenes.
I spend a good amount of time at my local bookstore moderating authors’ groups, bringing in more books from some of our authors when they sell out, and just perusing the shelves for my next read. It’s impossible not to hear some of the conversations series such as Fifty Shades of Grey and Crossfire (Bared to You) have sparked ranging from excitement to curiosity to disgust. Undeniably, these are some of the first to bring the BDSM lifestyle into the mainstream, graphically demystifying it for many previously unable or unwilling to ask about it. They’ve done so in a manageable way that isn’t too shocking for those new to it.

These two series, like any other pioneers, have opened up a whole new frontier for readers and writers alike. And the old guard publishers are sitting back, scratching their heads, and of course, snapping up as much of these new types of books as they can before the craze fades. Say what you might about the quality of the writing, the stories are different than what most of us have grown used to reading. That’s not to say they haven’t always existed. A paranormal reader for two decades, I’ve read some stuff that would make the notorious Fifty Shades look tame. 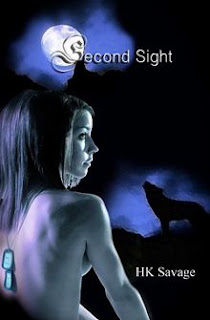 Available wherever books are sold

Those of you familiar with the paranormal genre beyond the recent disco ball flavored, fanged series know what I’m talking about. Pain and pleasure being intertwined in sex is not unusual when reading about monsters and humans being romantically involved in fiction. Anne Rice was one of the first and most famous paranormal writer to bring erotica, specifically homoerotica into the mainstream. Her vampire Lestat is a legendary figure and recognized, if only by name, by most people today. Since her work debuted in 1985, many authors in the paranormal genre have written in much more graphic detail about unusual erotic seductions. 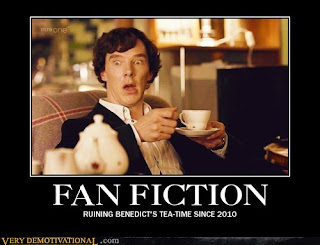 Similarly, contemporary romance readers have tasted something new with these new books. And they like it. What’s the result? They want more. There are Facebook pages on the subject of what to read after 50, book clubs are talking about “lifestyle” type books going far beyond just handcuffs and whips. Homosexual relationships, multiple partners, it’s all easy to find now and authors are rising to meet the demand.

Unfortunately, as anyone who bought a Dalmation after Disney’s 101 Dalmations can tell you, popularity isn’t always good for a breed, er um, genre. Self-publishing, the surge of small publishers (I’m not picking, I’m one of them), low cost digital publishing, and an overwhelming demand have converged to create a perfect storm of erotica now being pushed out to the masses in waves. A quick search on your favorite book site will reveal thousands of racy titles and covers that will have you checking over your shoulder to be sure young eyes aren’t watching what Mom or Dad, hell even Gramma, is looking at. 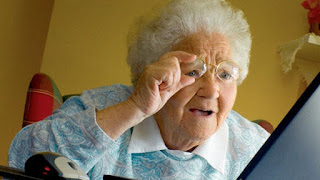 But before you click “Buy Now” I’d like to impart a little advice as a book lover, publisher, and advocate for opening your garage door for learning about someone else’s world.

If you want to read erotica, whether lifestyle specific or not, go for it. Assuming you’re old enough and mature enough to handle the content, I say read whatever makes you happy. But remember, not all books are created equal.
Self-publishing is no longer a dirty word, however, it should be kept in mind that not all self-published authors are turning out the same quality products as more traditionally published books. For one, there is no filter. That means WHATEVER the author wants to write, they write. No editor cleans up the grammar, spelling, fixes plot gaps, or asks, “do you seriously think you should write THAT?” Read reviews. Both bad and good reviews can raise helpful questions about a book’s quality and subject matter.

I was recently asked to review a thus far two book series co-authored by an American and a Brit called 10 Nights and Beyond 10 Nights. 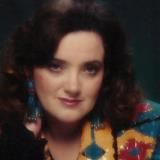 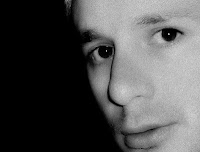 Much like Gillian Flynn’s Gone Girl, I wouldn’t have wanted to be friends with any of them. No, it wasn’t for their lifestyle, it was because they were for the most part, dumbasses. The heroine was juvenile, short-sighted, and about as simple as they come. She made Bella from Twilight look decisive and independent. 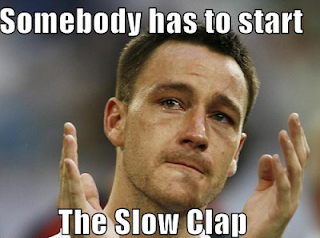 The moral of the story? For every interest there is now a book- or a thousand. Read reviews and see what other books the bookseller places it with. Maybe you can avoid a few bad reads and find a few good ones. Go forth and read! 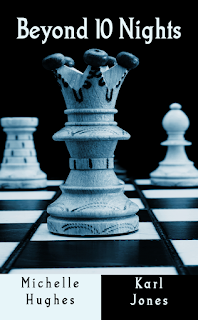 Available wherever books are sold

a Rafflecopter giveaway
Posted by JMims at 12:19 AM