So after eating my third plate of yams this evening, I realized something important. I hate yams. 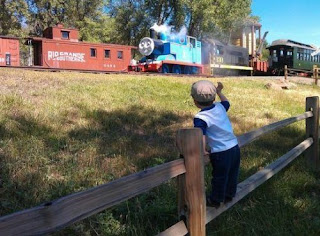 Pictured: How I get yams delivered.

And you know, it's weird, because I love a good tuber vegetable. Also, I enjoy tubing down a river. Probably not at the same time, but that's beside the point. 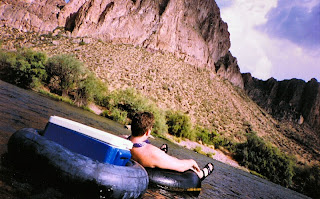 You know what's in that cooler? Yams. And beer.

But, there is such a thing as too much of a good thing. Like, I enjoy beautiful women. I love super heroes. Hot chicks in super hero costumes are great! However, not every beautiful woman should be dressed as a super hero. 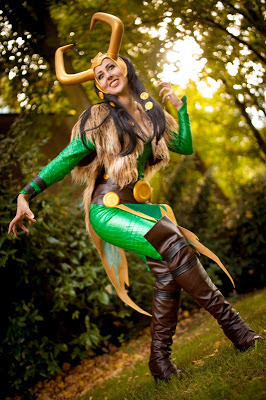 I showed this picture to a friend. First thing she said was "I want those BOOTS!"

But, Crazy Eyed Chicks in Loki costumes aside, I really do wish I had a dog. Because I'd feed that dog my yams. I mean, not all the yams, because seriously, I'm not 100% sure if root vegetables are part of a canine's balanced breakfast. But, I can almost guarantee you, that dog would at least be able to help me with these yams. 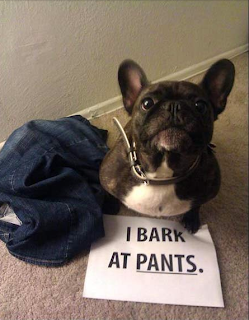 Now if you'll excuse me, I have a heaping helping of fiber, potassium, and vitamin A to take in. Also, I have a book that I'm still working on. It's going to be awesome.

Jay Mims lives next to three Shetland ponies who only like him because he brings them carrots. He also may or may not have a passive-aggressive Dalek roommate named Steve. He writes books and is far funnier on Facebook then in real life. He is terrible at Twitter. His next book "The Gray Ghost Inn" is due out Fall 2013.
Posted by JMims at 7:31 PM