Why Jurassic Park is really about GIRL POWER!

So, I saw Jurassic Park in IMAX 3D. 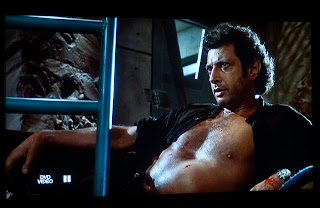 The only way to truly see sexy Jeff Goldbloom

And I loved it. This may come as a surprise to you, but I always loved Dinosaurs. I had a four foot inflatable T-Rex as a child. At least, until it's unfortunate placement directly above an air vent led to little Mimsey awakening to a rocking dinosaur in the corner. After that it was no longer inflated. 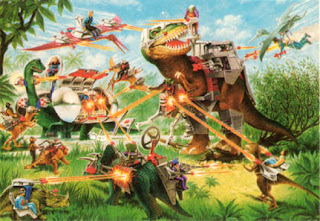 I also saw every episode of Dino Riders.
Because if there's one thing that dinosaurs need, it's lasers.

But, I couldn't help but notice how the real message of Jurassic Park is GIRL POWER! 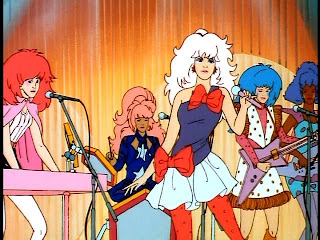 Seriously, if the Velociraptors had started singing about being truly outrageous,
I wouldn't have been surprised.

And I'm sure you're asking yourself why. Or possibly wondering how many 80s references I can incorporate into this blog post. But, let's take a moment to consider which of the nine featured characters actually accomplish something. 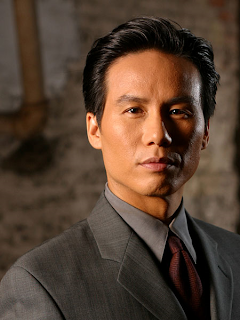 So who saves the day? Who exactly manages to rescue everyone on the island? Who specifically is the real hero of this movie? I'll give you a hint, it's the other character that wears tiny, tiny shorts. 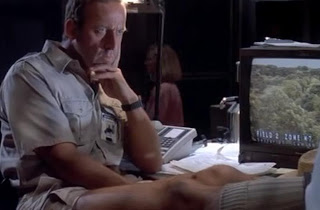 No lie, I have boxers longer then those shorts. 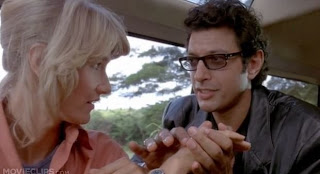 So, after Newman manages to crash the entire system, Samuel L. Jackson ends up being tired of these melonfarming snakes on this melonfarming plane. Wait, no, scratch that, it's dinosaurs. Definitely dinosaurs. And he decides to do something about it. 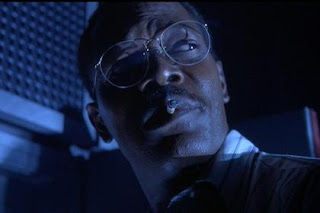 Except, all he does is turn everything off and back on again. And, if I'm being honest, I kind of think maybe a multi-billion dollar theme park might have a better solution then just Switch Off/Switch On. Like seriously, that's what I do! THEY ARE TAKING A PAGE OUT OF THE MIMSEY TECH SUPPORT MANUAL! 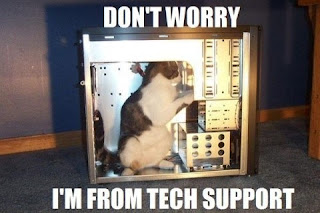 Now, after they turn everything off, who exactly ends up turning the thing back on? Spoiler alert: it's not Samuel L. Jackson. 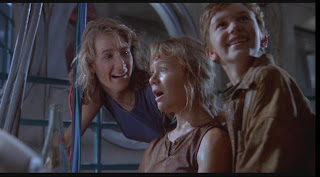 From L-R: Lady who turns the power back on, girl who turns locks back on,
boy who didn't realize he could totally fit through that fence.

And let's even look at our male hero. Now, please don't misunderstand me, Dr. Grant is AWESOME. He faces off against the T-Rex, scares the crap out a kid within five minutes of his first appearance, and manages to keep two incompetent children EVER alive. Seriously, those two kids, shout, get electrocuted, and turn on a giant flashlight. They might as well have waved their arms going "EAT ME! EAT ME!" But, here's the thing. He starts out as a manly man, what with his hat and obvious bonding with Sexy Jeff Goldbloom. 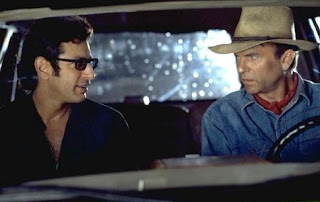 But, just like bananas, Dr. Grant goes soft. Grant's entire character development arc centers on
1) Him becoming more paternal to the kids and 2) Him giving up on digging up dinosaurs. No, really. Remember when he tosses away that raptor claw, the one he used to scare that fat kid? That's him letting go of everything. At the least, he is sacrificing his preconceptions and embracing the now. And quite possibly sacrificing his career to become a parent. GRANT IS A STAY-AT-HOME-MOM! 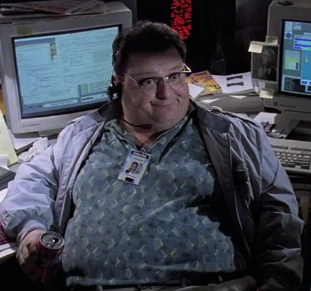 It's hard to see, but Nedry is drinking Jolt. I'm not even sure if they make Jolt anymore.

So, basically what I'm saying is: Jurassic Park is awesome. The idea that this flick is promoting Girl Power is equally awesome. And if I'm being honest, I can quote Jurassic Park almost as much as I can quote The Princess Bride. A movie that tells young men everywhere, if you just do what a woman wants long enough, she'll eventually love you. 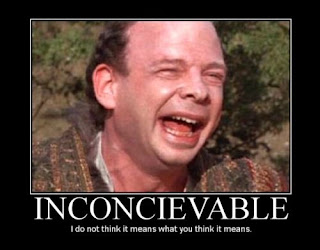 Jay Mims can quote all the lyrics of "Denver the Last Dinosaur", and actually knows what inconceivable means . He also likes Jurassic Park 2 & 3, even if no one else does. He writes books and is far funnier on Facebook then in real life. He is terrible at Twitter. His next book "The Gray Ghost Inn" is due out Fall 2013. Feel free to email him here. Don't forget to subscribe to the blog for a regular dose of Mimsey.