Everyone needs a little mystery...Or, I finally get around to Sherlock!

As I am writing this, I am wearing my purple shirt. 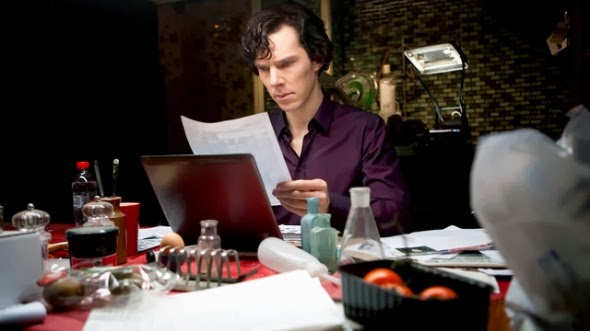 And it's time for me to make a confession: I am a complete and utter Sherlock Holmes nerd. 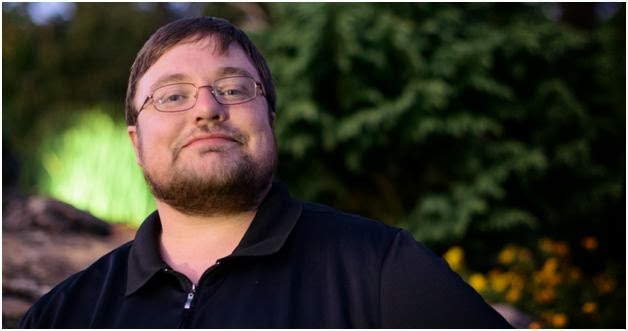 Ladies. Also, imagine this, but purple.

I've read every story, probably seen every media incarnation, and am always up for an adventure with Holmes and Watson. 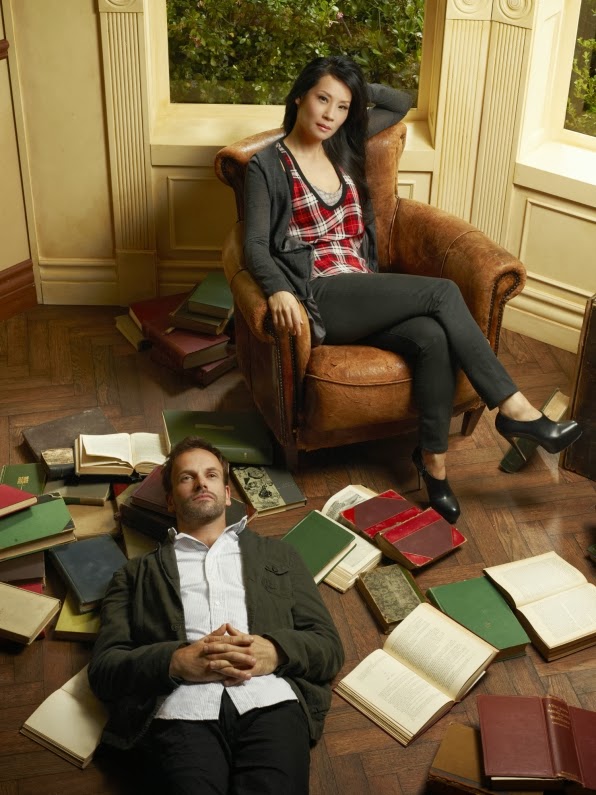 See, I always read mysteries not simply for figuring out the big puzzle, but also for the characters. I loved the interplay between Watson and Holmes, the relationships that formed over time. 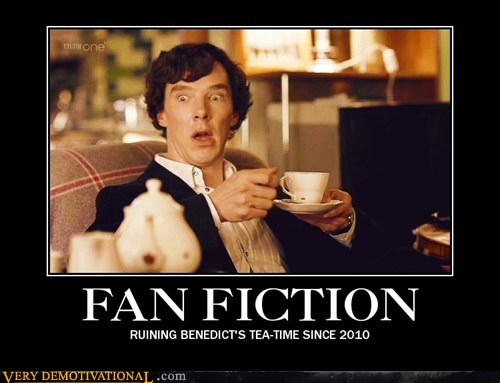 I also really appreciate that the stories have aged fairly well. Except for the second half of "A Study in Scarlet". That bad boy takes a hard left into crazy town and doesn't let up off the gas. 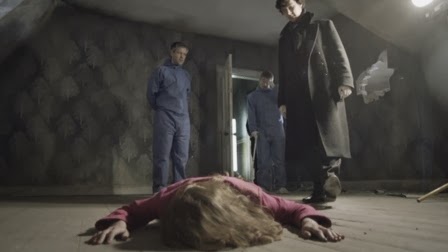 This episode might have a bad guy you can see coming a mile away,
but at least the villain isn't The Mormons. 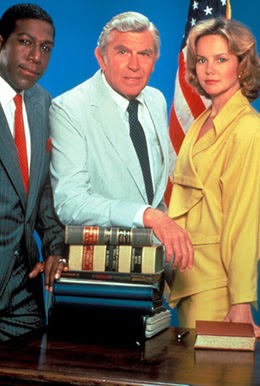 The reason I didn't include Sherlock in my list of favorite mystery series, is because it's so much more than a mystery series to me. It's transcendent television. Seriously, I consider "Scandal in Belgravia" to be one of the best episodes of TV ever. 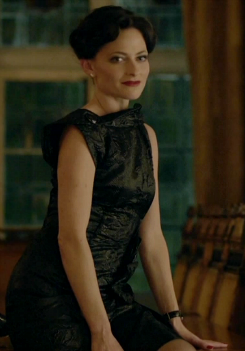 So, there you have it. I love Sherlock. Love the TV, love the films, love the books. I'm a Sherlockian, yo. Now if you'll excuse me, I got a story to write about the time Sherlock and Watson got stuck in rural Atlanta and had to team up with a wiley old defense attorney to clear Watson's good name. He's accused of murdering fashion. That sweater is Exhibit A.

When Jay Mims isn't writing mystery books, he likes to tend to goats. The beauty of it is, they're very self-sufficient. Jay and The Mimsus live with a passive-aggressive Dalek named Steve, and tend to feed their neighbor's cat who Mimsey named Eartha Kitty. There's another cat named Meowthazar, but he's not as interesting. Also a Lizard. Jay calls him Bob. Jay writes books and is far funnier on Facebook then in real life. He is terrible at Twitter.