In keeping with the grand tradition (that I started yesterday) of posting every single day in March, I thought it would be fun to talk a little bit about one of my favorite media franchises.

Just kidding, but I will file this away for when I want to let my nerd card fly! No, I'd like to talk about "Alice in Wonderland". Why? BECAUSE IT'S MIMSEY MARCH MADNESS!!! THAT'S WHY!

We got a banner and everything!

Yep, the great people at TTC Books, who have let me talk about Werewolves, Disney Villains and Self-Improvement have suggested I talk a little about "Alice in Wonderland". Well "asked"

TTC: Let's do a blog tour
Me: Sure!
TTC: I love all things Wonderland, why don't we do something around that?
Me: Can I just post a picture of Chris Winters and that John Mayer song and call it a day?
TTC: Can't talk now, I'm off to create a scavenger hunt! 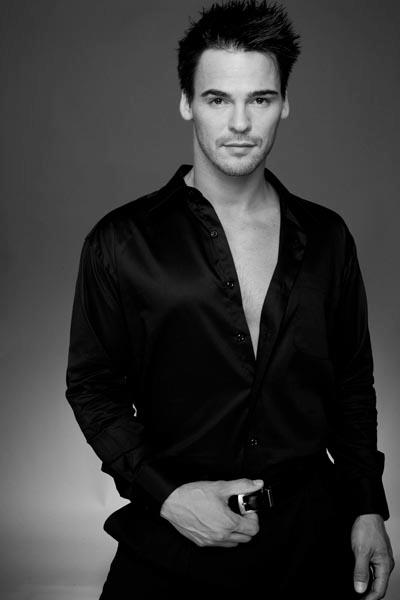 Also this is Chris Winters
He is awesome sauce.
Feel free to listen to this song while looking at his photos.

So, let me tell you right now, I love all things "Alice in Wonderland". I even tolerate the Tim Burton movie. But, if you were to ask me, personally, what is my absolute favorite interpretation, well besides The Matrix, it would have to be the 1951 Disney flick. 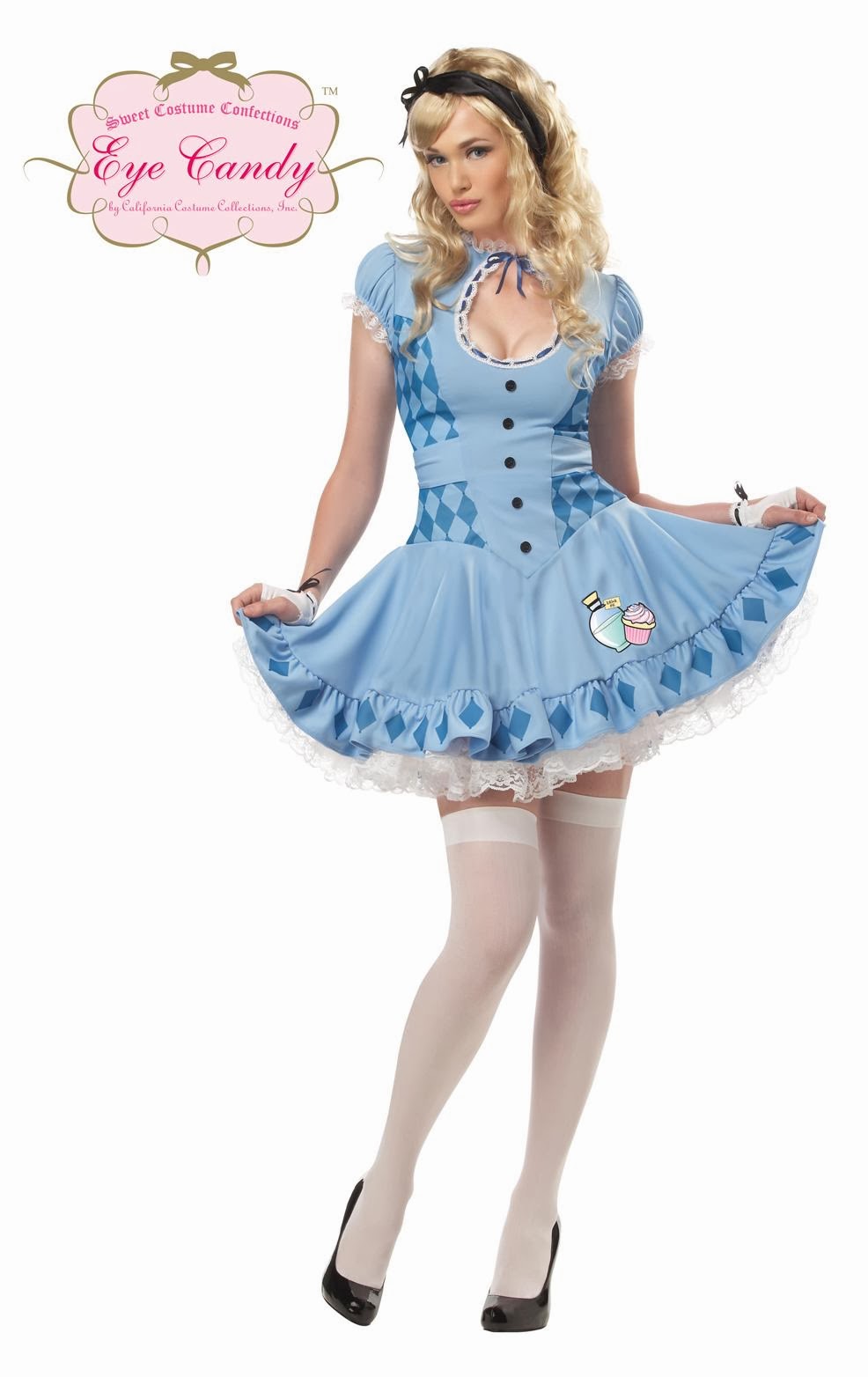 I think what I love most about Disney's Alice in Wonderland is how absolutely INSANE it is. People love talking about how crazy Depp's Mad Hatter is, but at least he has a reason. Nobody has motives in the Disney flick. Because you don't need it! When you have talking flowers, an anal-retentive rabbit, and a cat voiced by Winnie the Pooh YOU DON'T NEED MOTIVATION!

And the perfect anthem for a kid who's birthday is in the summer.
Yeah, good luck getting any kids to come when you don't have a pool.
And are never getting a party at school.
I'm not bitter or anything.

Weirdly enough, this film does not include the Carroll poem that would end up inspiring a nickname that I have embraced wholeheartedly, "Jabberwocky". But that's good, because when I finally saw the Jabberwocky in any medium it scared me witless.

Tim Burton was HAPPY to include it.

If you're interested in winning lots of free stuff, head over to the TTC blog where you will find ways to win all sorts of goodies! Now if you'll excuse me, I need to tell The Mimsus how much she means to me. 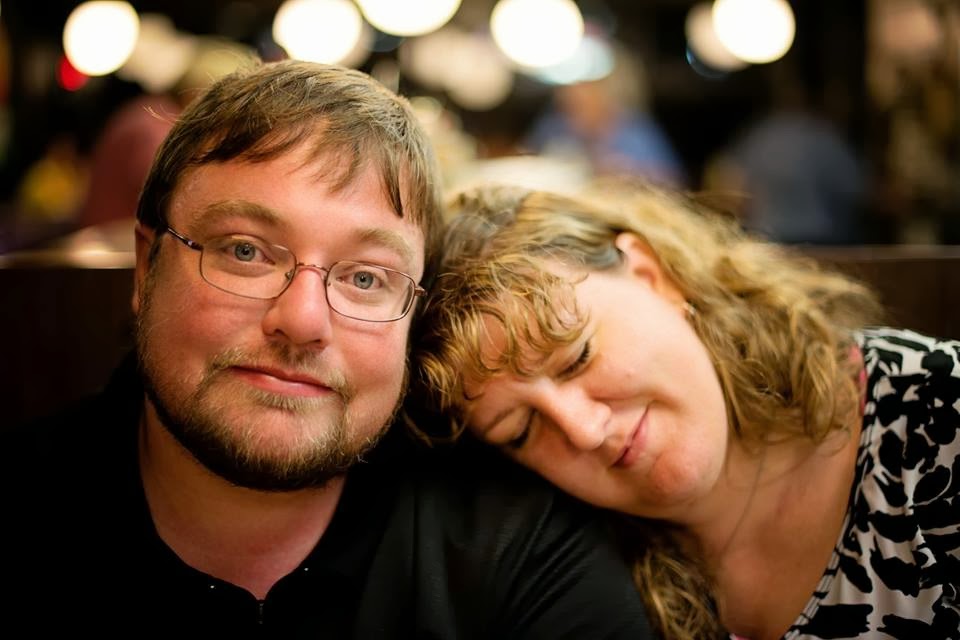 Caution: This photo has been known to cause cavities.

Jay Mims tends to refer to himself as The Mimsey. And in third person. He currently lives with the Mimsus, a passive-aggressive Dalek named Steve, and his neighbor's cat who he named Eartha Kitty. There may also be a lizard named Bob. Bob was going to be called Bill, but he didn't own a ladder. That joke is for the hardcore Alice fans. Jay writes books and is far funnier on Facebook then in real life. He is terrible at Twitter.

a Rafflecopter giveaway
Posted by JMims at 10:11 AM