Ten Disney Songs Dancing With The Stars SHOULD Have Chosen

So, I happened to be on the couch with The Mimsus and saw that Dancing With The Stars was on. And it was DISNEY! And as long-time readers know, I love me some Disney. I was even thrilled that I actually knew three of the people. That's right: 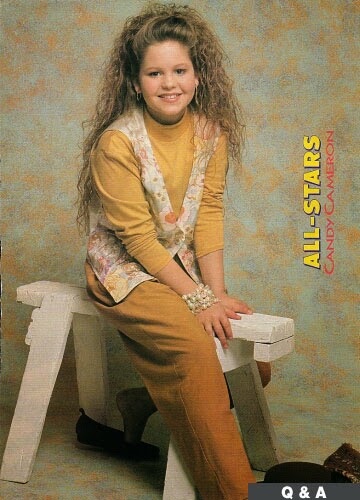 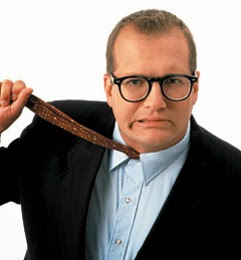 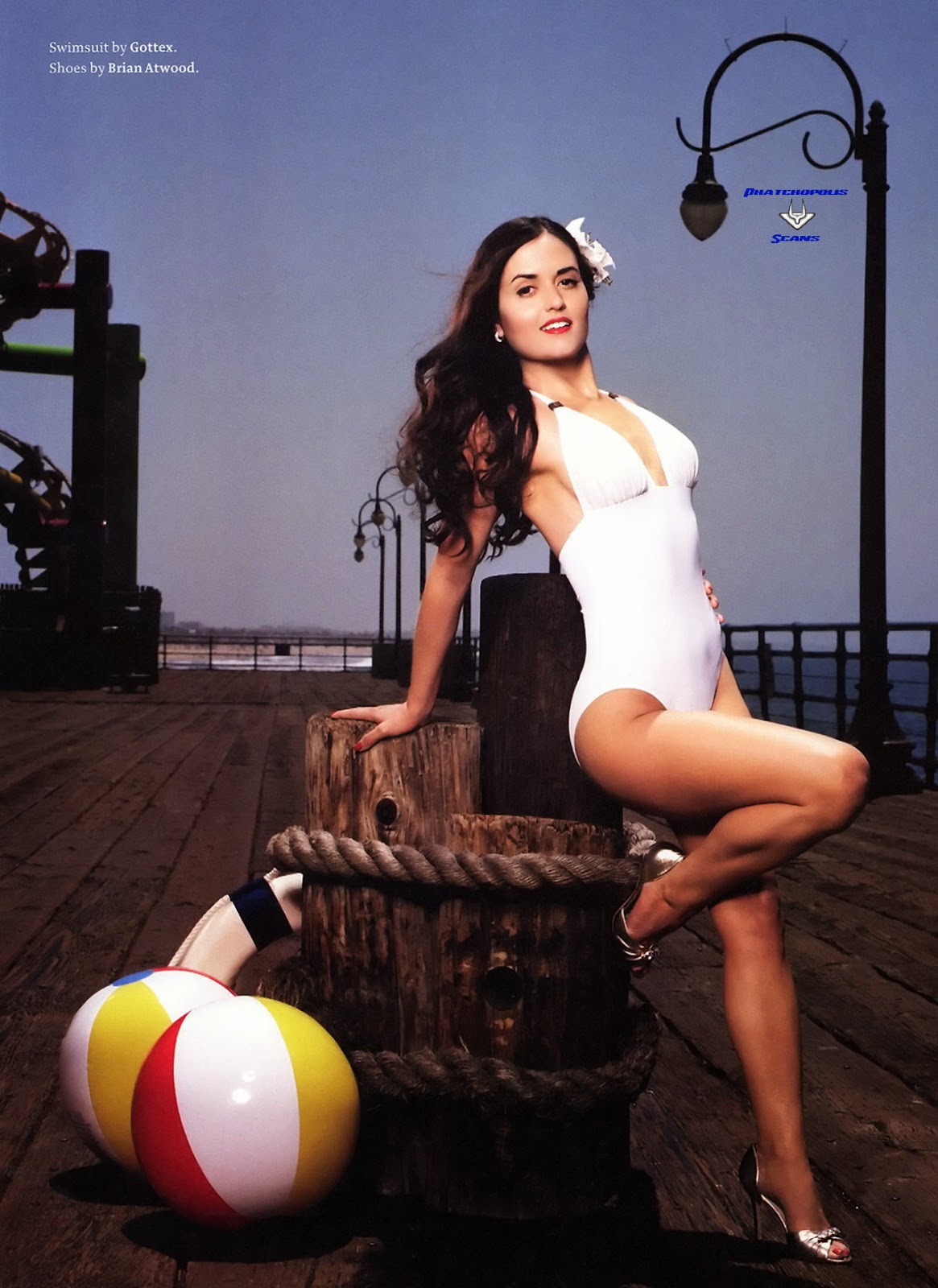 And Danica
"Winnie from The Wonder Years has a PhD. in Mathematics"
McKellar

But, I couldn't help but feel Dancing With The Stars missed an opportunity:

Ten Disney Songs Dancing With The Stars SHOULD Have Chosen

10)  The Phony King of England


Can you imagine the type of swing/square dance that could have been done to this song? And if that doesn't work, why not the song that is my personal favorite AND an earworm for anyone who remembers a certain dancing hamster?

9) Friends On The Other Side

The dude who I swear looked like blond Matt Smith, some Australian guy named Cody Simpson, did a little Samba to "I Just Can't Wait To Be King" from The Lion King while looking like they raided Shakira's wardrobe. 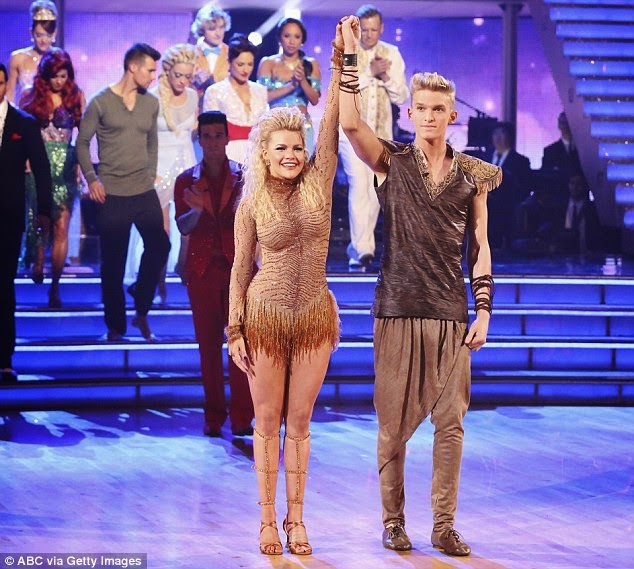 And I thought, if you're going to do a Samba, why not throw a little Voodoo in for flavor?

I chose this because I genuinely love this song. I don't even know what dance it would have worked for. Maybe a Foxtrot? Screw it, just make it a group song!


I resisted doing an entire list of Muppet songs. However, this one was fast enough that it would actually be pretty fun to do. Barring that, why not do something INSANELY UPBEAT?


6) Do You Want To Build A Snowman


I actually talked before about how much I love Frozen. For reasons I still can't explain, this song just touches my heart. I don't know where it would fit, I just wish it did. And now I want to build a snowman.


If you're going to do a Waltz, why not have what I consider to be one of the best Disney songs of all time?

4) When Will My Life Began


I love Tangled. I plan on doing a review of that flick eventually. I want a lizard sidekick for no other reason then that ventriloquism gag. And I'm pretty sure The Mimsus already thinks frying pans are a valid melee weapon. Especially when she see's a bug. So, yes. This song should have made it into the show.

3) Once Upon A Dream

When they did a waltz, the folks chose So This Is Love from Cinderella, which prompted me to shout "Why wouldn't you do Once Upon A Dream from Sleeping Beauty?" It was at this point The Mimsus left to go "pop popcorn" which may or may not have been code for "look for someone without an encyclopedic knowledge of Disney waltz-appropriate songs".

They did a villain song, and I won't lie, it was kind of weird. Cruella De Ville is a great character, and I love her song, but I didn't think it was the greatest choice. Especially when this song is in the catalog!


And if you don't want to do that, well, I have a perfect alternative. Brace yourself, you're going to have this song in your head all day. You might want to BE PREPARED! 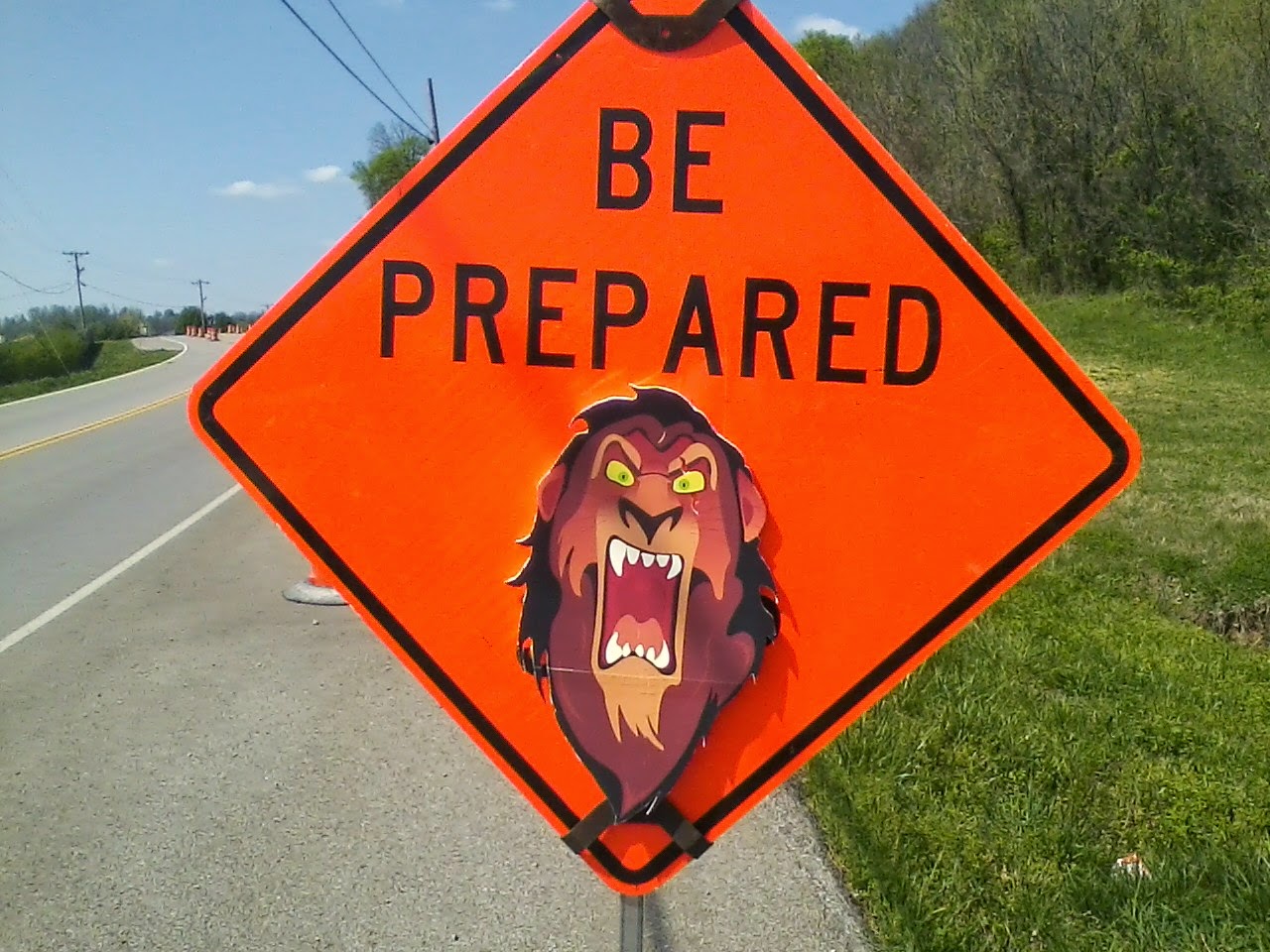 Go ahead and sing along!

And finally, what song would possibly be Mimsey's choice for THE BEST SONG TO DANCE TO?

If you have suggestions, let me know in the comments!

Jay Mims writes books, blogs, and lives with a passive-aggressive Dalek named Steve. Jay is also married to The Mimsus. Jay is far funnier on Facebook then in real life. He is terrible at Twitter.