5 Important Lessons I Learned From The Paleo Diet

So, in order to eat healthier, the Mimsus has switched us over to the Paleo Diet. Now, I have to confess, when I first heard Paleo, my thought went to Paleontologist, and I thought the diet would involve wearing lots of hats and gender specific clothing. 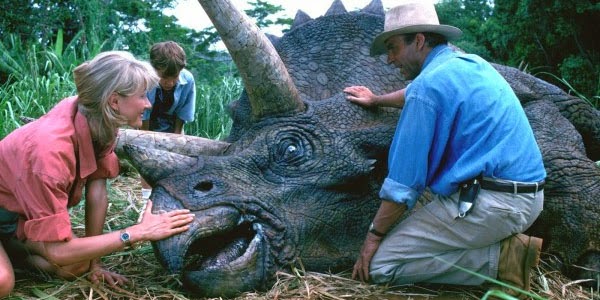 So, here are the five most important lessons I gleaned from the Paleo Diet


5 Important Lessons I Learned From The Paleo Diet

1) Sea Vegetables are a thing:

Apparently there are multiple vegetables under the sea. Like, if you held a gun to my head I could name seaweed, algae and....sea cucumbers? 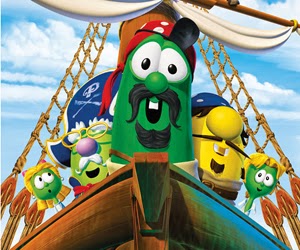 Pictured: My idea of sea vegetables

And speaking of vegetables

2) Vegetable Oil isn't made from vegetables:

According to the information, vegetable oil is instead made from soy, cottonseed, corn, sunflower, safflower and sesame...wait, those are plants. And don't give me that "It's a bean" nonsense. If my Vegan friends can eat it, it's a plant. 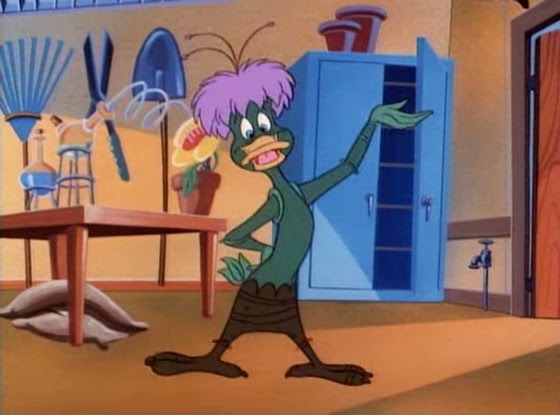 Apparently you can have all the tallow and lard you want. I feel like this should be re-named "The Redneck Diet". Because seriously y'all, I'm from South Carolina and those are two ingredients you START WITH! 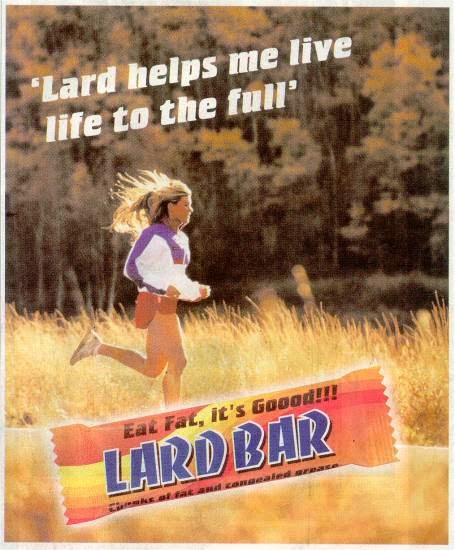 Found at your local Piggly Wiggly

They give a list of foods you can have in Moderation, including: Coffee, Caffeinated Teas, and Alchohol. So...yay! 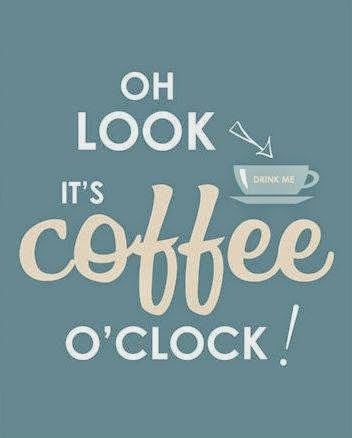 In order to eat healthier, they encourage you to own half-cow. To which I reply, which half do you own? Is it the half that gives milk? Are you just buying the "Moo!" end? These are questions I NEED TO KNOW! 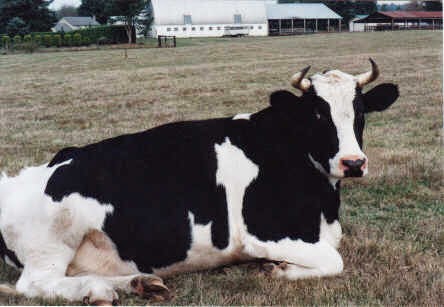 Is this the half-cow you own?
Because you're not going to like the milk.

Stay tuned as I chronicle my adventures with the Paleo diet. It should be an adventure.

Jay Mims writes books, blogs, and went to see Godzilla. Jay lives with The Mimsus, a passive aggressive Dalek named Steve, and a cat named Eartha Kitty. Jay is far funnier on Facebook then in real life. He is terrible at Twitter
Posted by JMims at 10:26 AM