Freedom To Live With Choices Made: A Very Mimsey Review of Labyrinth

Today we continue our second day of the 2nd Annual Twelve Days of Mimsey. And, if I can say, you remind me of the babe… 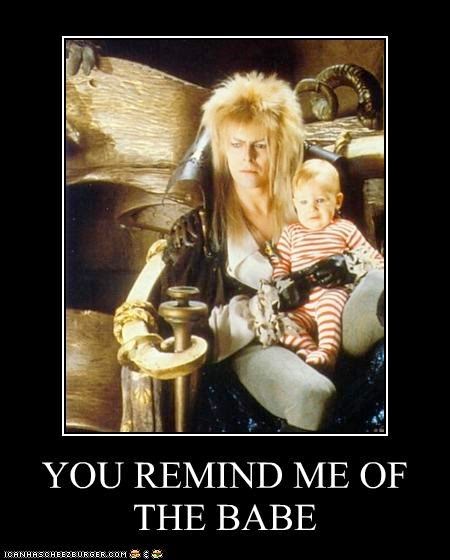 In honor of our nation’s independence from Great Britain, I thought it was high time I reviewed that masterpiece of cinema (shot in England) Labyrinth.

Because freedom means you live with the consequences of your choices.

Freedom To Live With Choices Made: A Very Mimsey Review of Labyrinth

This is actually a film I’ve been wanting to do for a while, but couldn’t find the right frame of mind for it. I’ve done reviews before, but I felt like this was too special a flick to just do a straight review. Then it hit me, this movie is about choices. 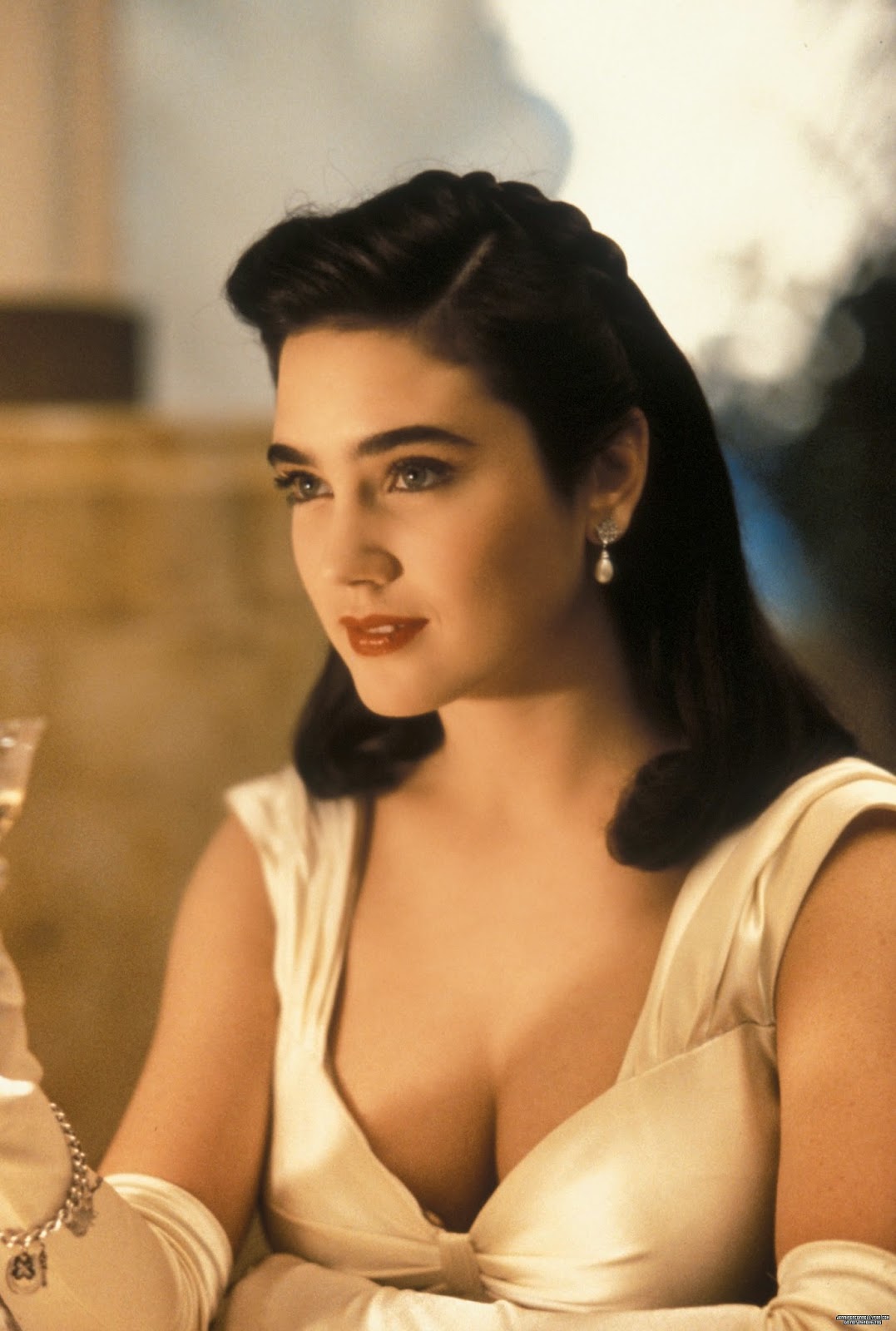 This post was almost called “Second Day of Mimsey:
Two Things To Love About Jennifer Connelly”
but I want to keep it classy.
Also, this is her in the Rocketeer.
I will review that someday!

When she’s not prancing in full costume, Sarah is stuck babysitting her little brother, Waldo.

Yeah yeah, his name is Toby.
He also dresses in stripes and
everyone's looking for him.

Tired of his crying, Sarah decides to call upon the Goblin King to take Toby away. Much to her surprise, it works. 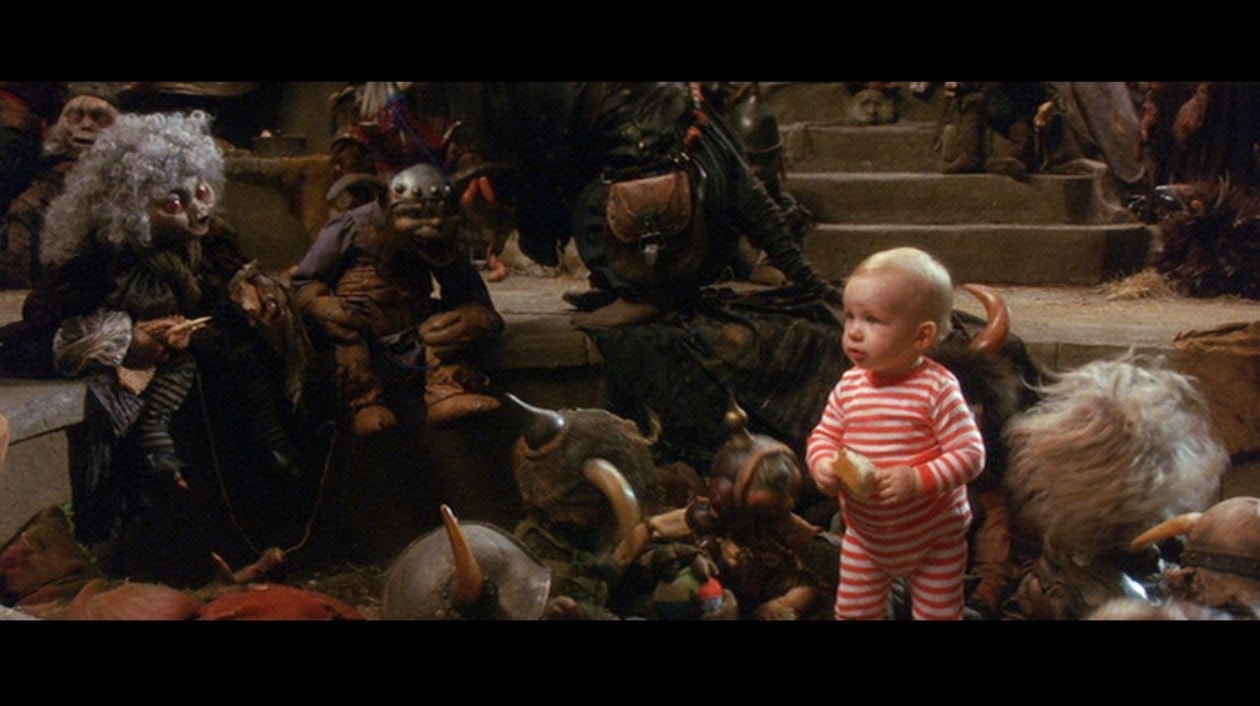 Please, the most adventure I ever had at that age was staying at the Little Princess Motel in Cherokee.
There were about the same amount of unidentifiable creatures.

Jareth the Goblin King, played by David Bowie, gives Sarah exactly what she wanted. Immediately realizing this is a mistake, Sarah asks for her brother back. Jareth offers to give Toby to Sarah only if she can get to the center of his labyrinth. 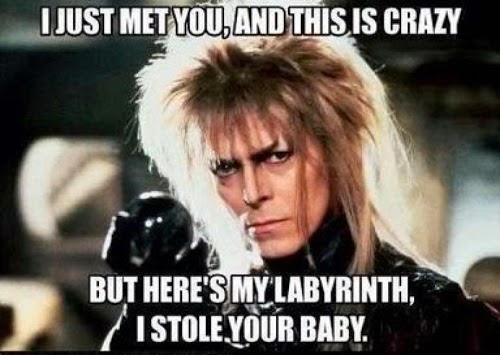 Let’s talk about choices for a moment. Obviously, Sarah couldn’t have known that Jareth and the Goblin Minions would be listening. But, how many times have any of us made a really stupid heat of the moment decision and not thought of the consequences? 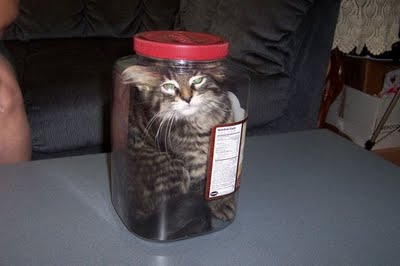 Sarah sets off on the labyrinth, and quickly discovers there are all sorts of traps, tricks and sarcastic worms. 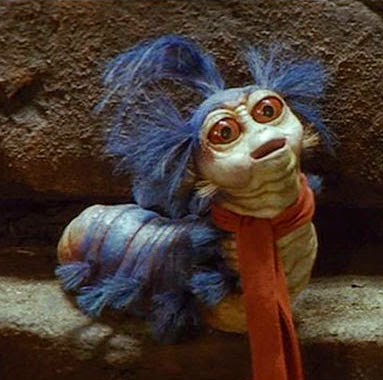 And the further into the labyrinth Sarah goes, the more choices she has to make. And, one of the things I love about this movie is that 99% of Sarah’s choices are TERRIBLE. What’s even better is that the other characters have no problem mocking Sarah for these choices, especially Hoggle who has quite possibly the greatest character introduction of all time.

And that kids, was how I met your mother.
However, Sarah has a good heart and is a very likeable person. You want to see her fail, but you also want to see her learn from that failure. Here’s the other thing about making choices. The people who really love you are the ones who love you in spite of the terrible choices you make.

Sarah does find her way to the heart of the labyrinth, but only after rescuing an ogre, fighting a steampunk Iron Man, battling some chickens and enduring one of the most awesome dream sequences I’ve ever seen. 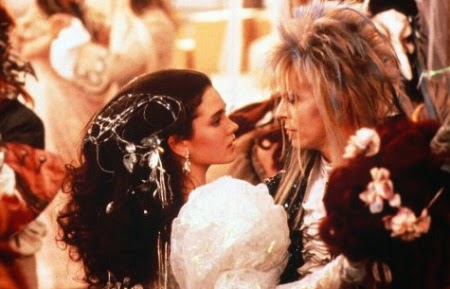 Seriously, between the masks, the music, the ethereal quality and the subversive take on puberty, I think that dream sequence is one of the more underrated scenes in cinema.Also, it was most likely choreographed by Dr. Crusher from Star Trek: The Next Generation. 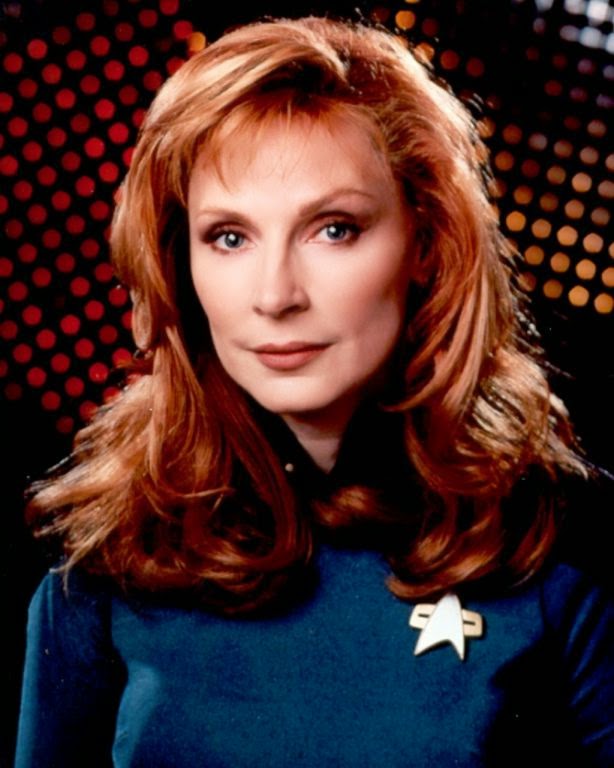 Sarah defeats Jareth only by stating, with absolute conviction, that he has no power of her. She rejects his temptation, refuses to live in his world, and accepts that she has to live her own life.
Basically, she becomes an adult. 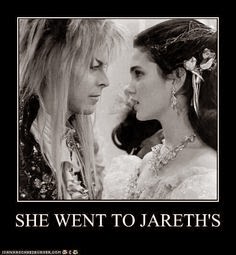 And that’s the final thing about Independence. It’s not enough to have freedoms, or to accept the consequences of your actions. It’s also just as important that you choose to live your own life, whatever consequences that might bring. 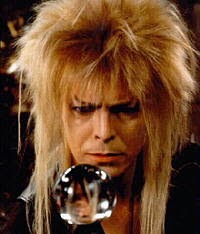 On the first day of Mimsey, my true love gave to me: A really great Santa movie!

On the second day of Mimsey, my true love gave to me: A taste of freedom and David Bowie!

Jay Mims writes books, blogs, and recently wrote about what made Disney Princess' tick. Jay lives with The Mimsus, a semi-adopted cat named Eartha Kitty, a lizard named Bob and a passive-aggressive Dalek named Steve. Jay is far funnier on Facebook then in real life. He is terrible at Twitter.  Jay now has a website.
Posted by JMims at 12:00 AM