Who's up for a quickie with Dan Landis?

Do you have a burning desire to have a short, torrid affair with Dan Landis?

This is not Dan Landis.
This is Chris Winters.
There is nothing short about him.


Well, have I got news for you! The first ever Dan Landis short story is now available on Amazon! 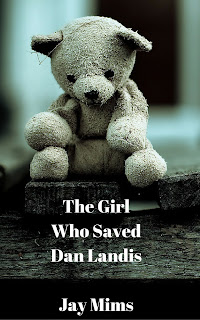 Taking place the Christmas after the death of his partner, Maggie, Dan is broke, heartbroken, and struggling to keep the lights on. Then he gets hired by a ten year old girl to find her lost teddy bear. Now, he has to suit up, woo a married woman, and find the intestinal fortitude to move on. 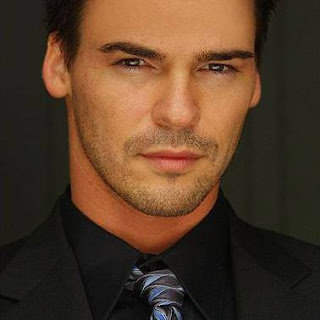 Chris Winters will happily help you move on.
He's a cuddler!

So, check it out, but make sure you got some tissues handy, because this one's an emotional roller coaster. And, did I mention it's a prequel to my next book, The Rose Bandit, due out next month? Yeah...might want to keep an eye out for that one, too! 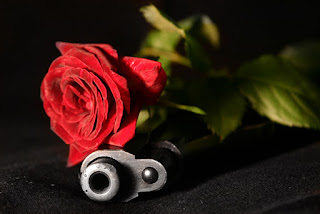 Jay Mims writes books, blogs, and has tips for being single on Valentine's Day! Jay lives with The Mimsus, a semi-adopted cat named Eartha Kitty, a lizard named Bob and a passive-aggressive Dalek named Steve. Jay is far funnier on Facebook then in real life. He is terrible at Twitter. Jay now has a website.
Posted by JMims at 10:37 AM