Moving down the yellow brick road....

As you know, I really enjoy movies. Well, you may not actually know this, but since I've just told you, now you know. 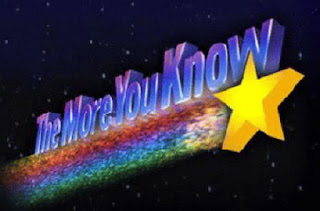 And I really love any and all things related to the Wizard of Oz. Seriously, I had that movie memorized as a child, and ended up wearing out our VHS copy of the TV broadcast. Yeah, we were pirates in those days. 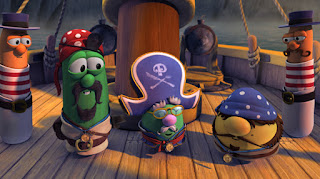 There are like three people in my
audience who knows what these guys are.
And they all now have that song stuck in their head.
I even loved Return to Oz. Actually, if you've ever read the books, are a fan of esoteric films, or just want to see some good old fashioned child endangerment, you should totally watch that movie. 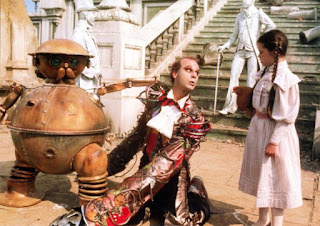 Seriously, this film is like 60% crazy, 30% heartwarming
and 20% Fairuza Balk falling from high places.
Also, I'm bad at math.

So, it was with great enthusiasm that I went to see Oz the Great and Powerful. And, if I'm being honest, I.....LOVED IT! 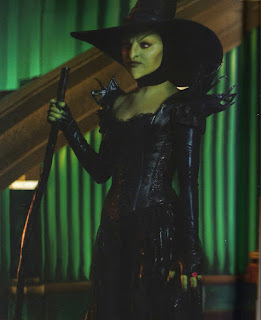 And would gladly see Hot Green Mila Kunis: The Movie
Actually, everyone was wonderful in that movie. I even loved the Bruce Campbell cameo. You know, that time where he was sarcastic and got beat-up. 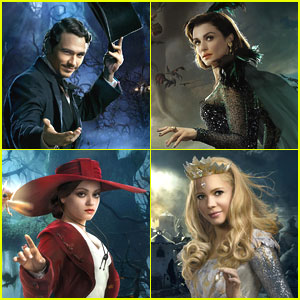 Clockwise from L-R: Harry Osborn, that chick from The Mummy,
Meg and the former Mrs. Heath Ledger

There were lots of nice little touch's  for hardcore Oz fans, including cameos by the Scarecrow and the Cowardly lion, plus having the Winkies (the Oh-Wee-Oh soldiers) named. 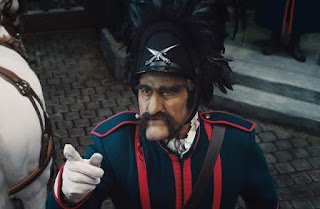 But, seriously, if this movie had been Bruce Campbell: Sarcastic Soldier
I would have given them ALL THE MONEY!
And the plot, while predictable, was genuinely enjoyable. There was character development, a lot of great visuals, and some logical developments as to why The Wizard does the things he does. 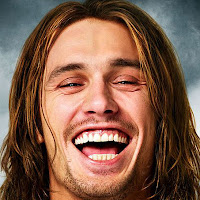 And let's be honest, this isn't the first time James Franco's head
has been completely encased in smoke.

However, for me the highlight of this flick has to be Zach Braff, who plays The Wizard of Oz's hapless assistant in Kansas, and then his monkey assistant in Oz. And he has a bell hop uniform. And he is adorable. No lie, I would have gladly watched an entire movie where Zach Braff is a monkey bellhop. Maybe pair him with a kid for maximum effect. Wait a minute... 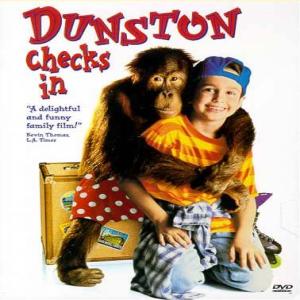 THIS NEEDS TO HAPPEN!

Jay Mims was hoping at some point the monkey would call Oz "Dr. Cox". He has seen every Ernest movie, ever. He writes books and is far funnier on Facebook then in real life. He is terrible at Twitter. His next book "The Gray Ghost Inn" is due out Fall 2013.