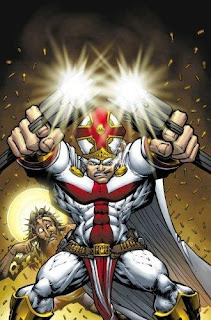 Also, I may not know what the Pope does.

In all honesty, I was thrilled to pieces that the new Pope, who is totally the first Holy Father from the New World! Only a continent and a peninsula away from being America! USA! USA! What was I saying? Ah! The new Pope took on the name of St. Francis. 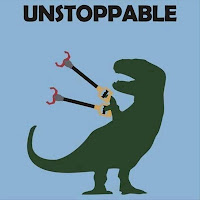 How I imagine the Pope feels.
Note: I realize the Pope isn't a dinosaur.
He was just born Pre-Cambrian

If I can be honest with you, I love St. Francis. I love that this was a dude who focused on helping those in need, who didn't worry about having an extra pair of shoes (because who makes that kind of commitment to a shoe!), and seriously, the world could use a few more St. Franks. 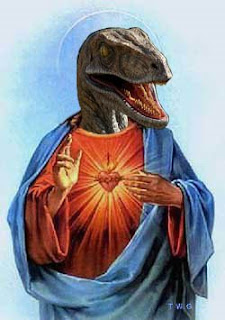 Pictured: Neither St. Francis or the Pope.

My first real exposure, and subsequent love of St. Frank, was actually through the music and life work of Rich Mullins. Unfortunately, much like Firefly, I didn't actually get to know the man's work when he was alive. 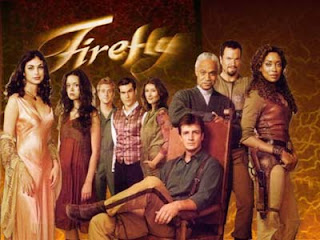 Gone too soon...
I knew Awesome God because I was raised in the Protestant faith after 1989. That thing is like "Free Bird" of the Contemporary Christian movement. 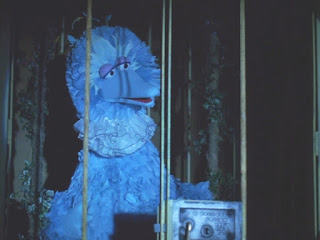 I Googled "Free Bird" and this came up. Google is weird.

However, it wasn't until college that I stumbled on his work. If you have a chance, I totally recommend The World as I Remember It: Through the Eyes of a Ragamuffin. His music is at times beautiful, haunting, and brilliantly reflective, but I think the real joy came from his speeches and stories.

“I had a professor one time... He said, 'Class, you will forget almost everything I will teach you in here, so please remember this: that God spoke to Balaam through his ass, and He has been speaking through asses ever since. So, if God should choose to speak through you, you need not think too highly of yourself. And, if on meeting someone, right away you recognize what they are, listen to them anyway'.”---Rich Mullins

And Rich loved St. Frank. I mean, seriously, he wrote a musical called Canticle of the Plains based on the man's life. Rich, like St. Frank, gave up everything to live on a Navajo reservation and teach music to children.

It's either hilarious or sad that I can name all the cereal characters,
and like five of the Apostles.

With all that being said, I'm super-excited that the new Pope chose, of all the names he could have picked, that of St. Francis. Hopefully he's going to be following that example, rather then, you know, choosing the name to be Hipster. 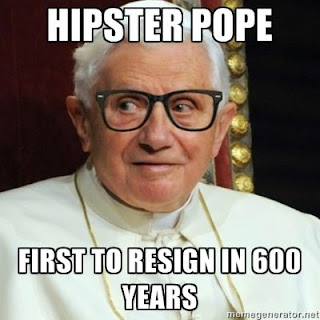 And remember, most importantly, the immortal words of TV's Tracy Jordan: 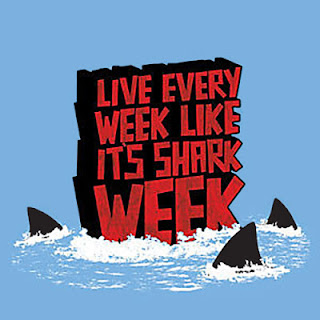 If you're interested in learning more about Rich Mullins and his legacy, check here

If I were Pope, I totally would have chosen the name Jobob. Seriously, that's totally a Biblical name.

Jay Mims, unlike The Doctor, really likes pears. He has a lifelong dream of being able to play the hammered dulcimer. He writes books and is far funnier on Facebook then in real life. He is terrible at Twitter. His next book "The Gray Ghost Inn" is due out Fall 2013.
Posted by JMims at 10:30 PM