A surprise spotlight on DONNA MILWARD!

For those that are new to the site, Donna Milward has been a real friend to The Mims, and an overall great person. 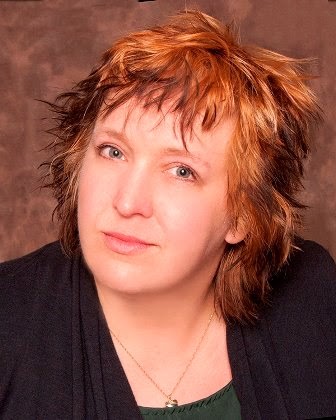 Recently she had a book blog tour that I wasn't able to take part in because, honestly, I didn't know I'd be posting everyday in March until February 28th. So, because I am lazy, forgetful, and a bit spastic, I let the opportunity slip away. And since I'm also lazy, spastic, and impulse-driven, I thought WHY NOT SHINE A SPOTLIGHT! 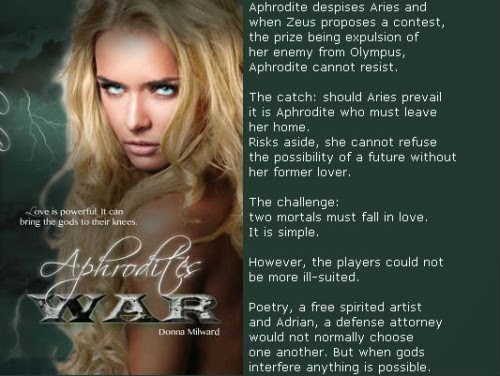 Aphrodite's War is actually Donna's second book, the first being Thoeba. Both books are available on Amazon, Barnes and Noble and Smashwords. Donna herself blogs, has a Facebook and is Canadian. 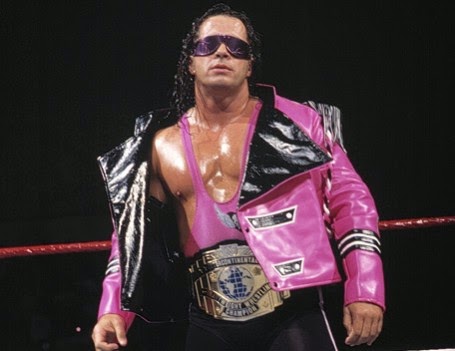 Whether she walks around in a pair of Bret Hart
sunglasses is unclear.

Also she was at some point a meat cutter. Which, I got to be honest, is hilarious and probably what's keeping me from posting a Taylor Swift song in tribute to her.

Ack! I'm so getting turned into sausage for this!
Worth it though.

So, drop what you're doing and go check out the one and only DONNA MILWARD!

Donna Milward lives in Edmonton, Alberta in a tiny house with a huge yard. She’s been writing all her life, but decided to put writing on hold to get ‘a real job’ as a meatcutter and build a future with her beloved troll, Dan and her cat Freya. Twelve years later, an invitation to a Romance Writer’s Conference in Washington D.C. led not only to new friends and new knowledge, but to the inspiration to write again. Thoeba was completed the following year. Donna likes to mix her fascination with reincarnation and all things paranormal with her love of mythology in her work, and has even written her own myth ‘The Sacred Truth” (on earthtothoeba.blogspot.com) as the lore behind Thoeba and future novels to come. Donna enjoys fishing, gardening and canning. Despite these hobbies, she much prefers city life. 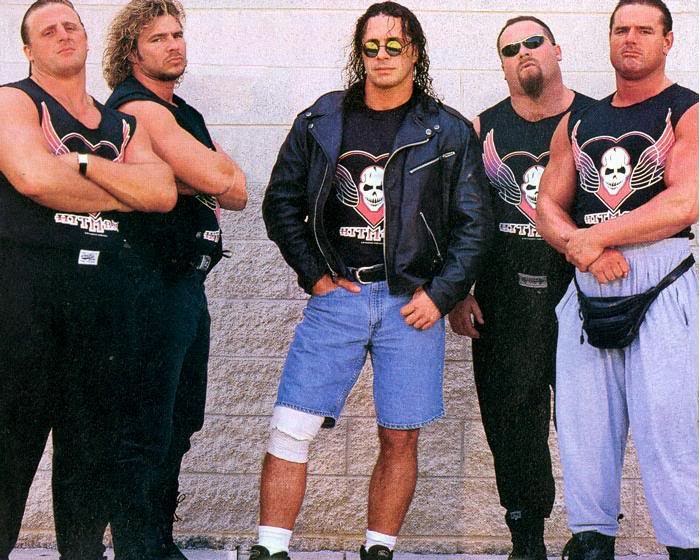 Jay Mims attributes Donna Milward with writing the most memorable review he has ever read. Jay writes books, blogs, and has a far larger group of friends and family then what are included in that montage. Jay and The Mimsus live with a passive-aggressive Dalek named Steve, and have semi-adopted their neighbor's cat named Eartha Kitty. There's another cat named Meowlificient, but he's not as interesting. Also a Lizard that Jay calls Bob. Jay is far funnier on Facebook then in real life. He is terrible at Twitter.