This post took me a while to write. For once, not because I was busy, but because I couldn't bring myself to face this subject. 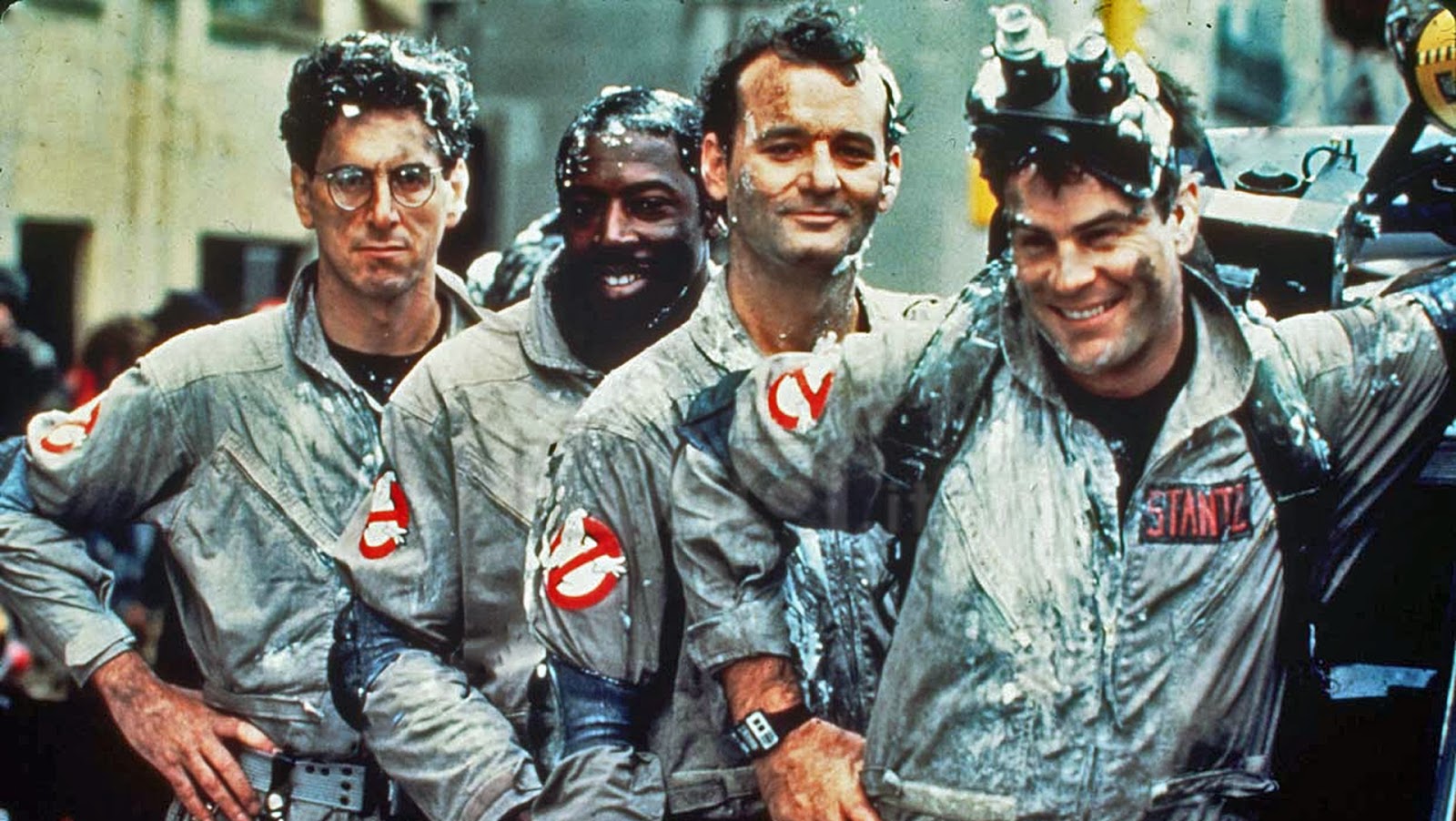 They're ready to believe you.

On February 24, 2013 Director/Writer/Actor Harold Ramis passed away. This hit a lot of people hard, and by no means do I have any real connection to the man. 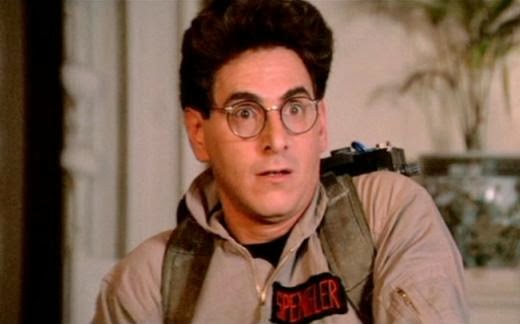 But, you have to understand: I grew up on the work of this guy. Back when TBS used to show (highly edited) movies, Stripes was my all-time favorite film. Even today, anytime it's on, I'll get a call from my Dad wanting me to repeat this line:

"Boy, I hope this is the mess hall. How's it going Eisenhower?"

But it wasn't just that one film where Egon and Bill Murray join the Army. Look at his IMDB page! He wrote Animal House, Caddy Shack, Meatballs... 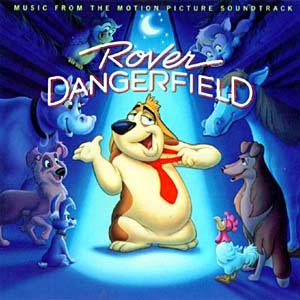 He even wrote Rover Dangerfield.
And I'm pretty sure me, Harold Ramis and
Harold Ramis' Mom are the only people who saw that movie!

I know it's a strange thing to be choked up about the loss of someone who you only knew from afar. But, as an artist, as a writer, and as a director, Harold Ramis was the kind of person I felt good about modeling myself after. Yes, not every movie was fried gold, but a lot can be forgiven when you produce something like this:

Groundhog Day FOR THE WIN!

People come and go. Life goes on. Tomorrow, will be a new day. But today, I just wanted to say goodbye to someone who made a serious difference in my life. So, in true Mimsey-style, here's my goodbye:

See you on the other side.

Jay Mims writes books, blogs, and has seen every episode of "The Real Ghostbusters". Jay and The Mimsus live with a passive-aggressive Dalek named Steve, and have semi-adopted their neighbor's cat named Eartha Kitty. There's another cat named Meowthazar, but he's not as interesting. Also a Lizard that Jay calls Bob. Jay is far funnier on Facebook then in real life. He is terrible at Twitter.