I can't believe it's been 22 days. I've managed to do 22 blogs in March, and it's a bit weird how this madness has continued.

There has been cake aplenty.

I'm really excited because I've got several interviews lined up, will finally be doing a review of Follow That Bird, and will even do a Dan Landis post. 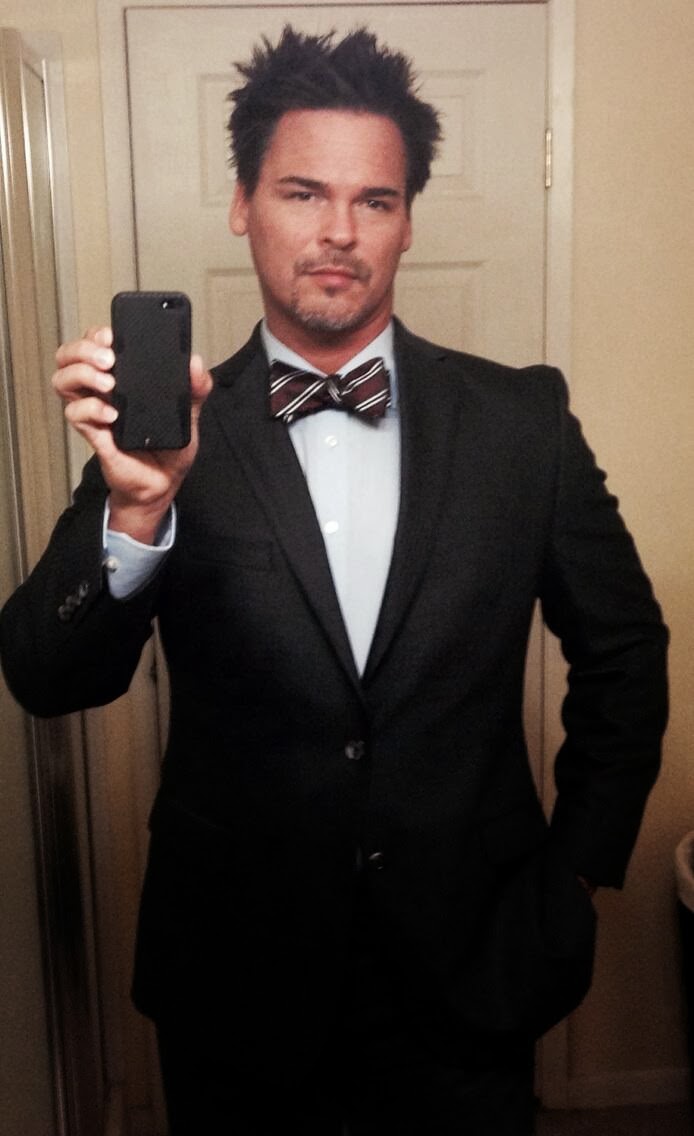 Chris Winters has felt left out.

In the mean time, I hope you, the gentle readers, will stay tuned. I appreciate the love and support, and thank you so much for everything!

Jay Mims writes books, blogs, and can definitely appreciate a good pineapple cake. Jay and The Mimsus live with a passive-aggressive Dalek named Steve, and have semi-adopted their neighbor's cat named Eartha Kitty. There's another cat named Meowlificient, but he's not as interesting. Also a Lizard that Jay calls Bob. Jay is far funnier on Facebook then in real life. He is terrible at Twitter.