You ever have those words that, like a song, you just keep hearing over and over? 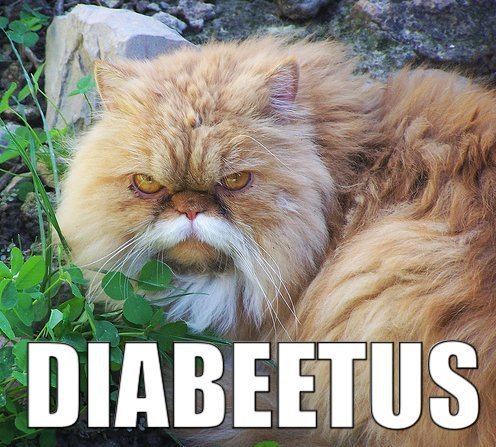 It was the one-two combination of a conversation with The Mimsus about how every time I say "I might be crazy" and folks respond with "Might? and lunch with a friend who mentioned how much she disliked being called a "crazy artist". 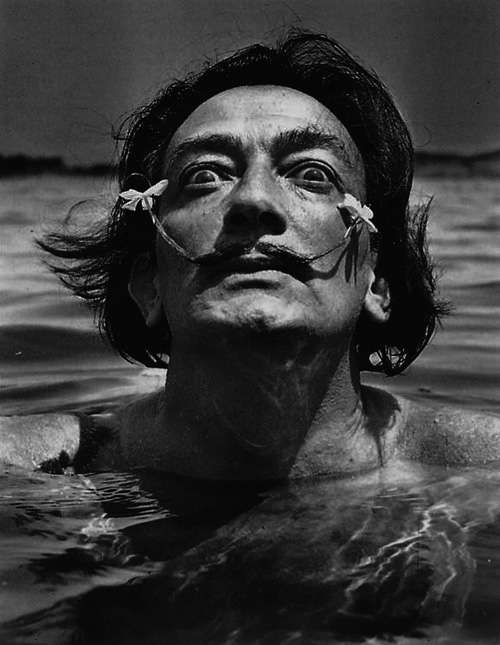 It hit me, I realized how the word crazy is so used and abused, especially by yours truly. Words can hurt. They can sting, they can burn, they can settle into the pit of our stomach and eat us up inside. Even the absence of words can hurt. 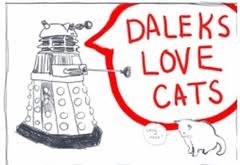 I finally confessed to The Mimsus, after knowing her for close to thirteen years, that I invest a lot of emotional weight into positive verbal reinforcement, both giving and receiving. It can actually hurt if I don't get  that stroke every now and then. 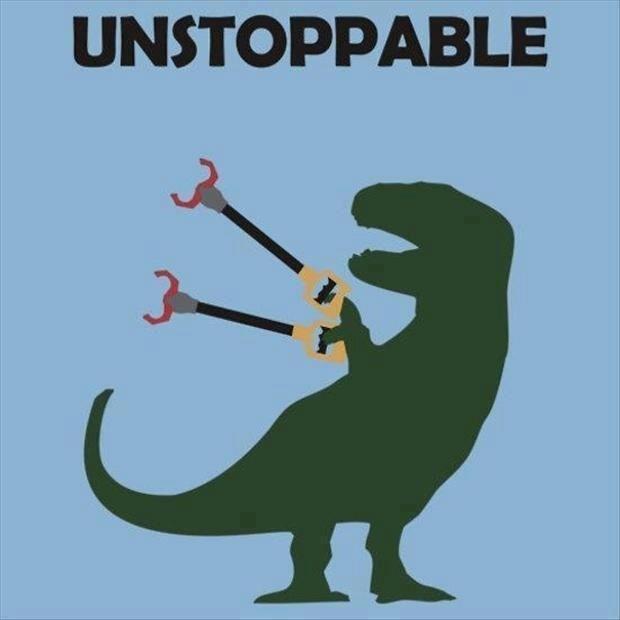 Is that crazy? No. It's human. And maybe it's time I start reminding myself, there's a big difference between being crazy and being human. 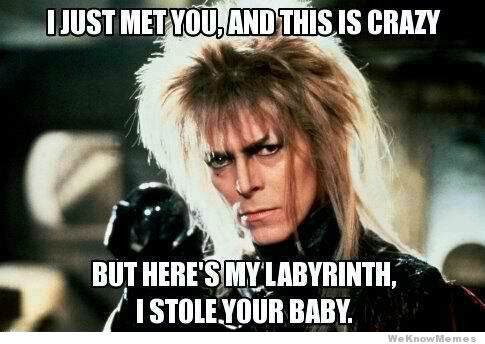 Jay Mims writes books, blogs, and random bouts of patriotism. Jay and The Mimsus live with a passive-aggressive Dalek named Steve, and have semi-adopted their neighbor's cat named Eartha Kitty. There's another cat named Meowthazar, but he's not as interesting. Also a Lizard. Jay calls him Bob. Jay is far funnier on Facebook then in real life. He is terrible at Twitter.