It's been pointed out to me far too often that I might have some of the more eclectic tastes in music. With that in mind, I thought "Why not share my favorite songs for writing?"

Why? Because it's my blog, that's why! 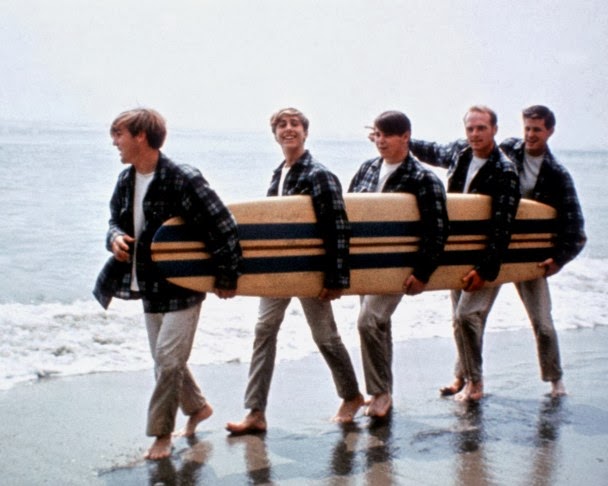 These dudes are responsible for the sale of more Sex Wax and shattered dreams of surfing in the sun then any band in the history of ever.  The brothers Wilson and their cousin Love, made for some absolutely beautiful vocals. Yes, their songs are catchy, bathed in Americana like a middle-aged redneck bathes in High Karate; but, more then that, their songs are amazing to write by. 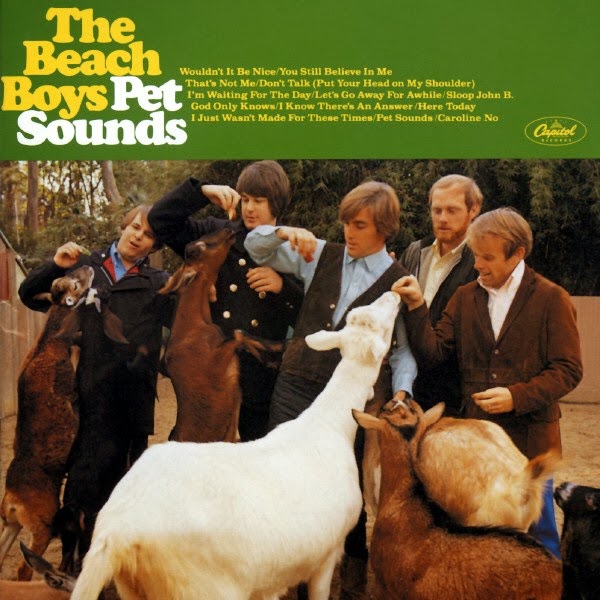 And if you don't own this album, stop what you're doing and GET IT!

It has that perfect blend of fast paced, upbeat tempo combined with haunting vocals. Which is pretty much the only style I know to write in. Well, that and puns. Puns are cool. 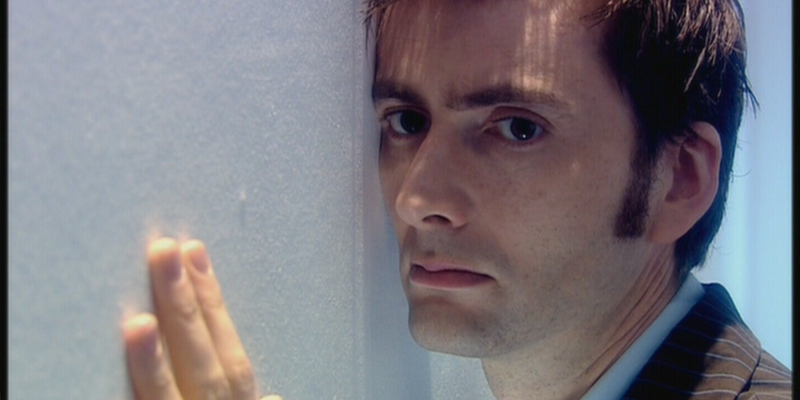 Or why this is one of the saddest shots in television.

For those that don't know, Doomsday is the song composed for the episode of Doctor Who by the same name. I really can't capture in words the visceral effect it has on you when you first hear the opening guitar, or how much poignancy it still has. Don't believe me? Show this to a Whovian. Chances are, they're either A) Weeping, B) Swearing, C) Pulling up the clip on Youtube or D) All of the Above. 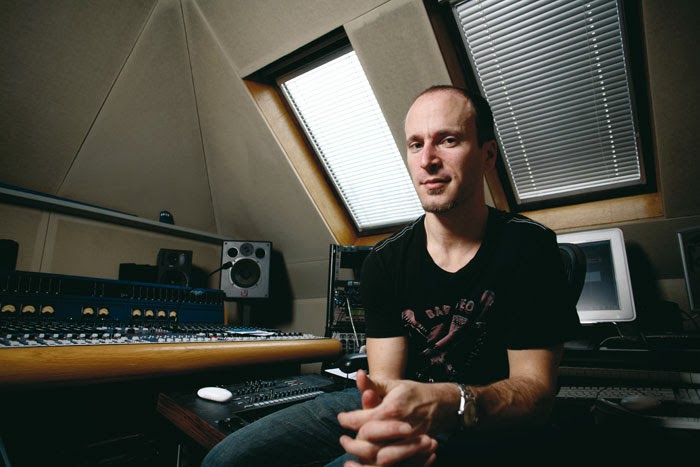 This man pulls the strings of your feelings.

If you haven't read my books, you may not know: In addition to the wacky comedy, Scooby-Doo like mysteries and lovable characters, there's also quite a bit of raw emotion. Dan Landis isn't merely a charming expert on relationships, he's also someone who lost the woman he loved and has been learning to deal with that since. Doomsday helps remind me of that throbbing heartbeat that's just under the surface.

3) Where In The World Is Carmen Sandiego? 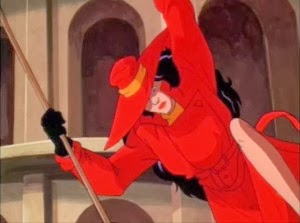 Where ever it is, you know something awesome's happening!

Not only did Carmen Sandiego set the standard for fashion coordination, because you only wish you could get a hat and trenchcoat to match that hard, but she also gave us an AWESOME theme song! 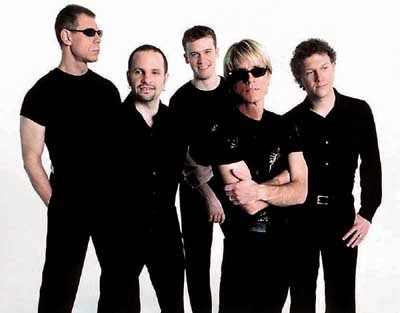 And an unironic love of A Capella music. Rockapella 4 Life!

I love TV themes, and can get most 80s-90s themes down with no problem. However, this one has a special place in my heart. Possibly because it taught me geography. Or maybe because it taught me Chad is actually a country and not just that skater dude who beat me up in middle school. 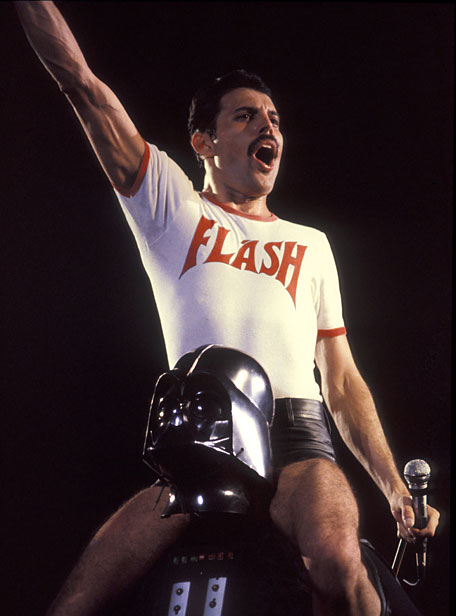 It's near impossible to choose one Queen song that I love writing to, simply because I can't choose one Queen song that I love above the others. Whether it's fast paced melodies like Bohemian Rhapsody or gut-wrenching ballads like Under Pressure, I love me some Queen. I can pretty much flip thru and hit just about any song on the playlist and feel the creative juices flowing. 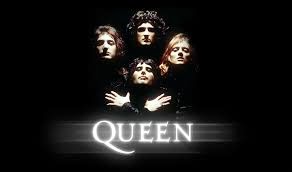 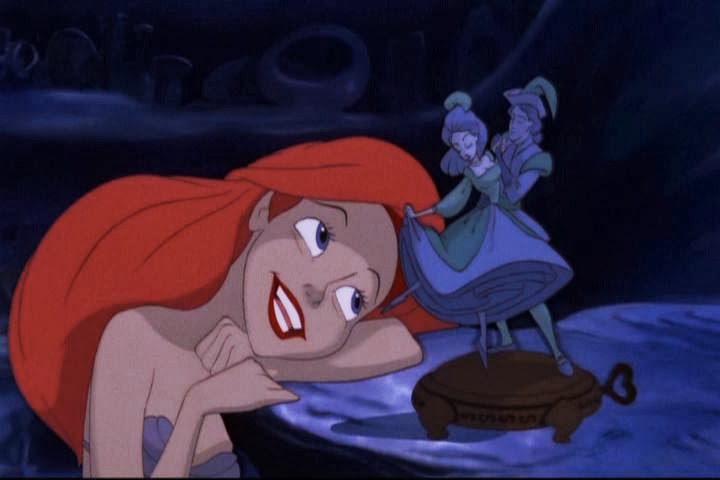 Played this more times than I can count.

Whether it's the angst of Little Mermaid that helps me understand and write Abbey better, the frustration of building a relationship that is perfectly encapsulated within Beauty and the Beast or my absolute favorite villain song of all time "Mother Knows Best" from Tangled, Disney just hits those perfect notes that give me the will to keep going.

And speaking of the will to keep going....


LET'S GET DOWN TO BUSINESS!


Jay Mims writes books, blogs, and watches too much television. Jay and The Mimsus live with a passive-aggressive Dalek named Steve, and have semi-adopted their neighbor's cat named Eartha Kitty. There's another cat named Meowthazar, but he's not as interesting. Also a Lizard that Jay calls Bob. Jay is far funnier on Facebook then in real life. He is terrible at Twitter.