For those just tuning in, we're going a little mad this month. 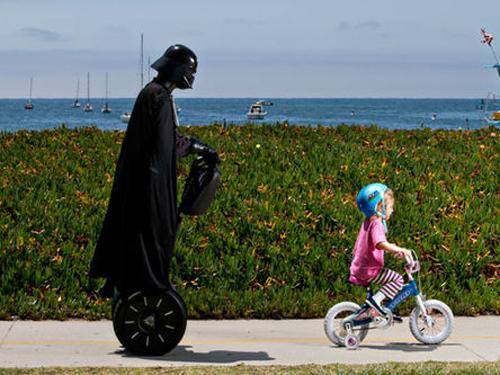 So, in celebration, I thought I'd introduce myself to the new readers and give some re-introduction to the long timers. 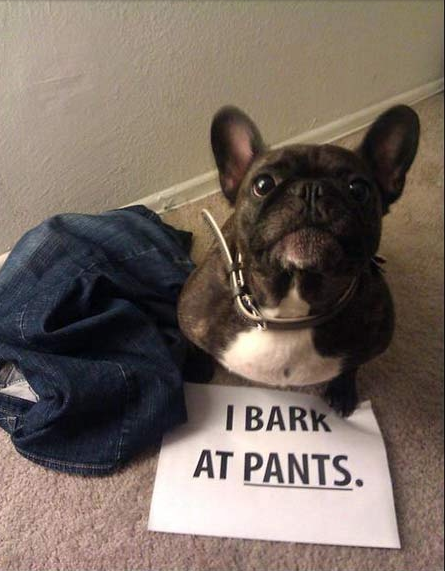 I'm Jay Mims. I post a lot on Facebook, I don't tweet often enough and I've written three books. The fourth one is due in October. (Hopefully!) 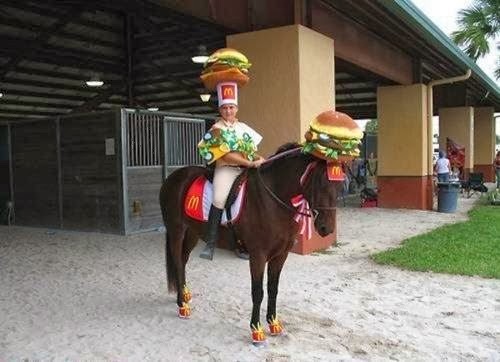 Already got my book release party outfit picked out.

When not spending too much time on the internet, I teach, am working on getting my PhD. and I'm married to an amazing woman who still laughs at my zaniness. 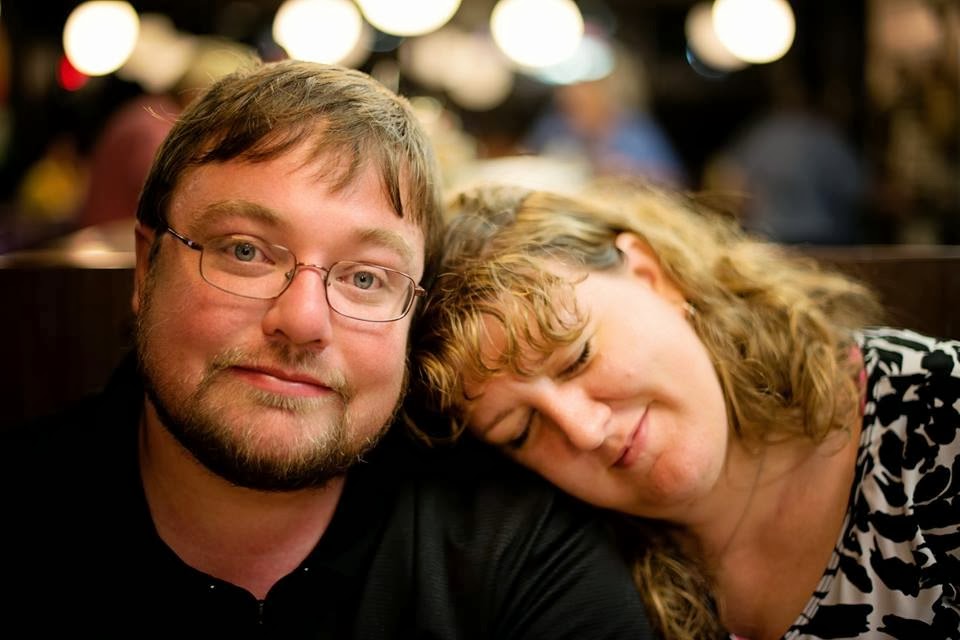 I'm posting every day in March because I love challenges and wanted to brand March as Mimsey Madness Month. So far it seems to be working.

I hope you've enjoyed the blog so far, and that you'll stay tuned. Until next time, keep it real yo!

Jay Mims writes books, humorous blogs, and strongly worded letters to the editor. Jay and The Mimsus live with a passive-aggressive Dalek named Steve, and have semi-adopted their neighbor's cat named Eartha Kitty. There's another cat named Meowthazar, but he's not as interesting. Also a Lizard. Jay calls him Bob. Jay writes books and is far funnier on Facebook then in real life. He is terrible at Twitter.