I have a genuine love of movies and TV, and in particular ensemble shows. Yeah, everyone enjoys the dashing and charming lead, but for me there's just something awesome about an ensemble cast. 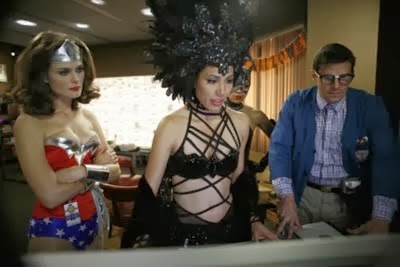 The cast of Bones. They make crime fighting look good! 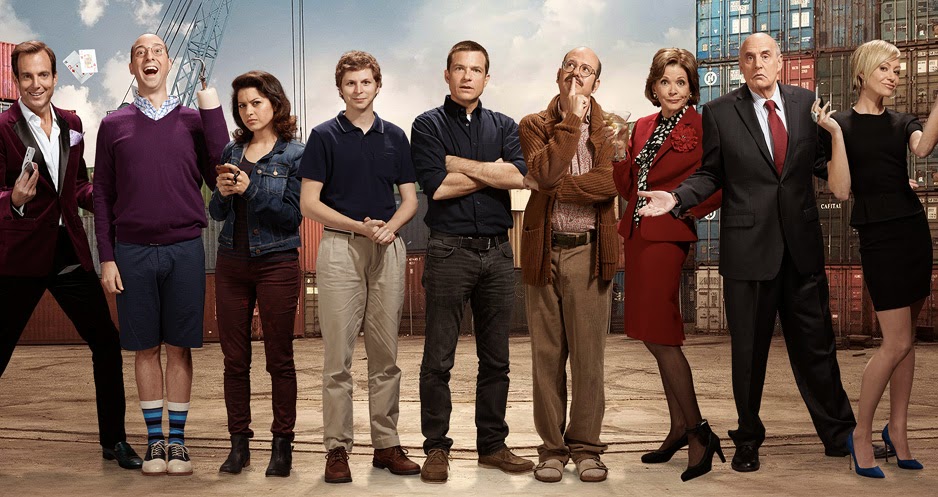 Theoretically, this series is about Michael Bluth, played by Jason Bateman. In reality, this show is what happens when you make a Dagwood sandwich out of genius and insanity. Everybody's a character, I'm pretty sure everyone's insane, and I'm pretty sure 100% of the characters are in an emotional arrested development. Hey! That's the name of the show! 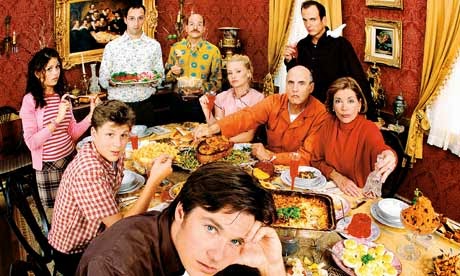 2) Star Trek: The Next Generation 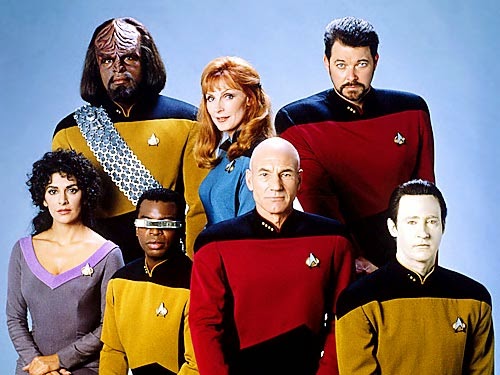 Star Trek has a long and wonderful history of integrating ensemble casts, but I have a special place in my heart for the TNG cast. Maybe it was the strength of character each member brought, or the awesome friendships that have led this group to be the most adorkable bunch I've ever seen. Or, maybe it's the fact that this cast just brings it. 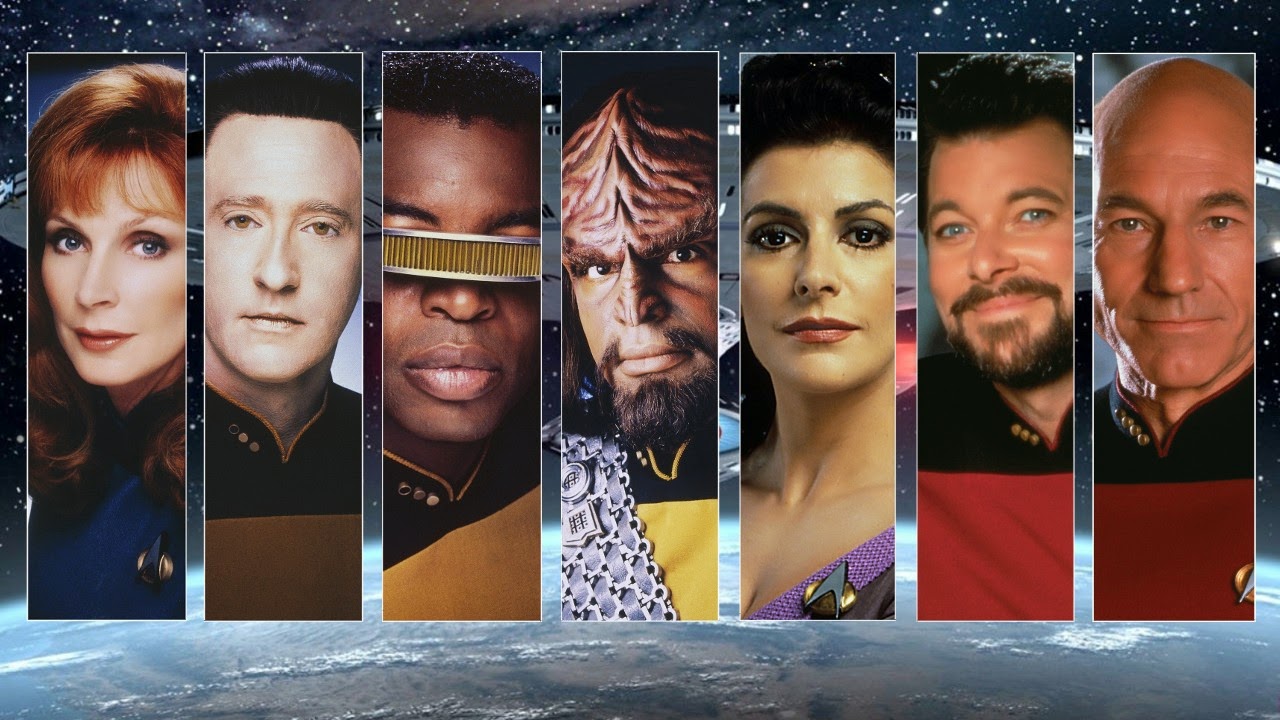 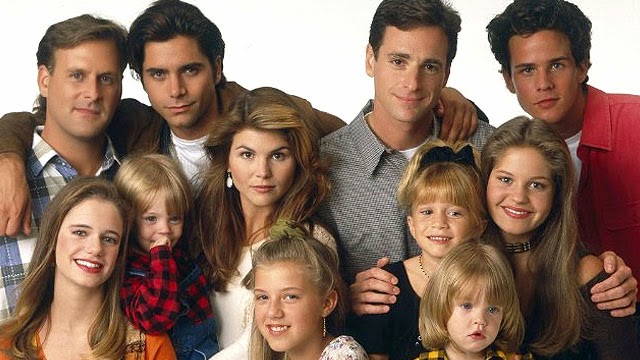 I could have put any number of TGIF sitcoms on here, but I will always love this San Francisco family. Much like the TNG crew, part of what I love about this series is the close relationship the cast have even to this day. They were a family, blended together and each with different quirks, flaws and unique takes on life's challenges. They lived and loved as a family, and for me, that's what makes an ensemble truly great: They are family. 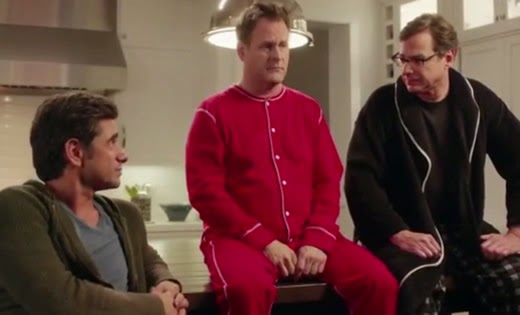 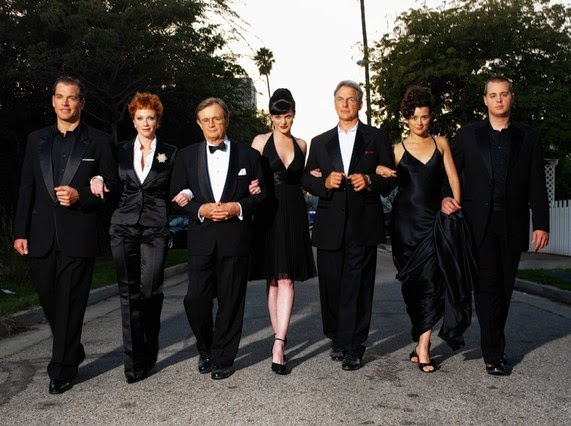 I've mentioned NCIS once or twice and hold it up as one of the better character driven mystery series. It's a true ensemble, with every character bringing something unique to the show. The personalities blend into a fearsome alloy, bouncing off each other and bringing out both the best and worst of one another. 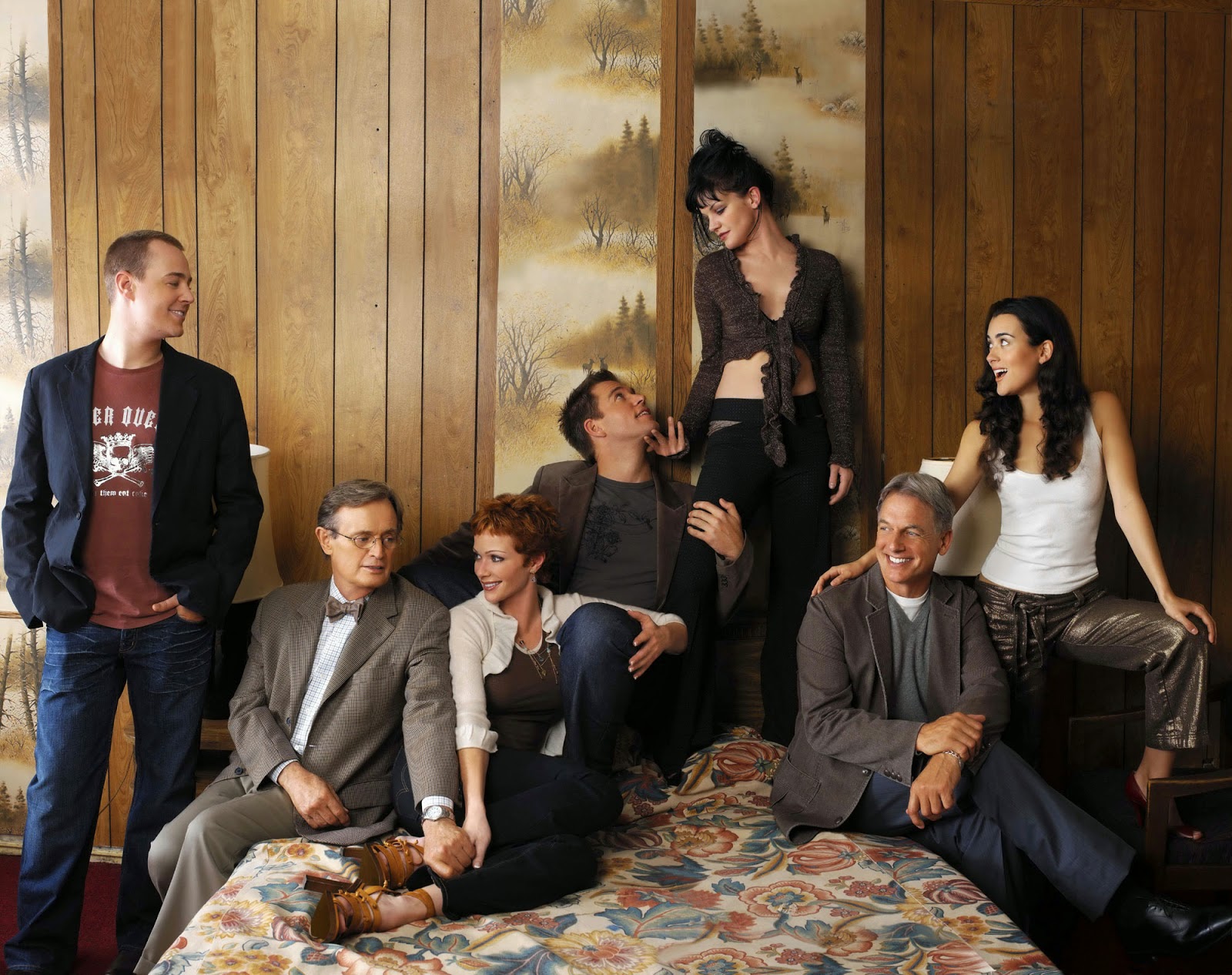 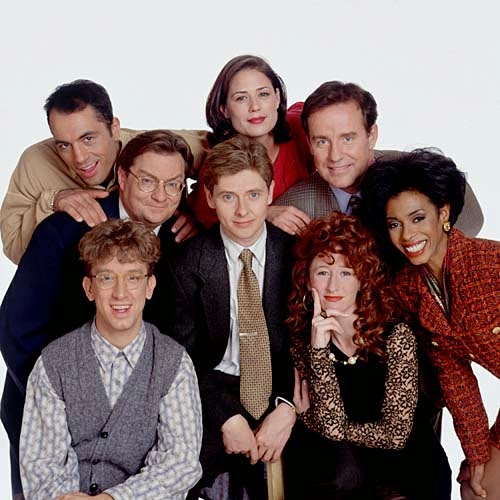 In a perfect world, this series would have gone six seasons and a movie. If you like shows like Arrested Development and Community, then I HIGHLY recommend you check out this quirky little show that could. The sheer volume of comedy genius present boggles the mind. If you're looking for your next binge viewing, check out this little slice of radio heaven. 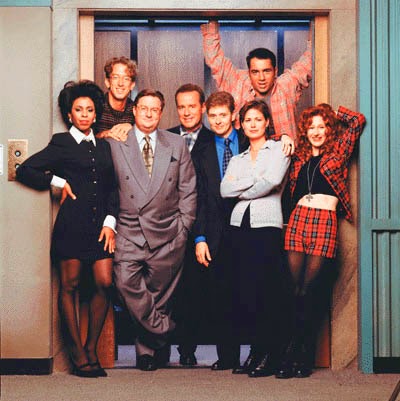 So, Gentle Readers, sound off in the comments about your favorite ensemble. And if you like an embarrassment of riches in terms of characters, make sure you check out Dan Landis and his nakama.

By the way, did you know you can get free shipping from Amazon on any order over $35? Start shopping now!