Eleven Things You Learn Growing Up In South Carolina...

For those that don't know, I'm originally from the Palmetto state. Since I'm doing this Twelve Days of Mimsey thing, I thought, why not share with you some important things I've learned growing up in South Cackalacky.

Eleven Things You Learn Growing Up In South Carolina... 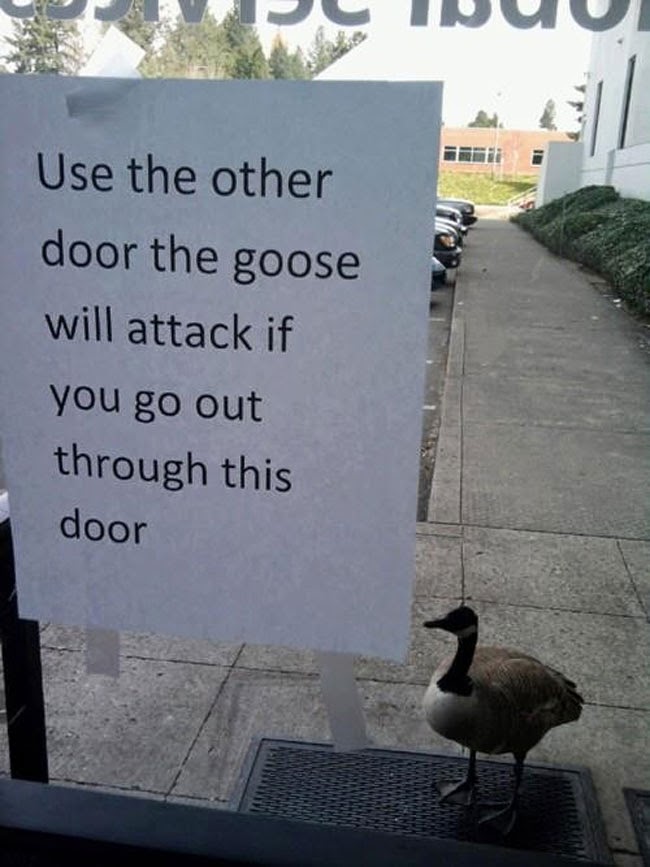 If it's not divebombing bluejays, hissing geese, or chatterbox guinea hens, it's roosters. Not only will roosters straight up chase you down, but they also have no problem crowing at any hour of the day. Like, whoever started the whole "Roosters crow at dawn" wasn't paying attention to these jokers crowing at every single hour, nonstop. Usually sounding like someone is choking them at the same time. And that's not even covering the Canadian Geese. They are literally the most aggro thing to come out of Canada ever. And, don't get me started on buzzards. Yeah, they're super helpful, but there's nothing creepier then coming home to this: 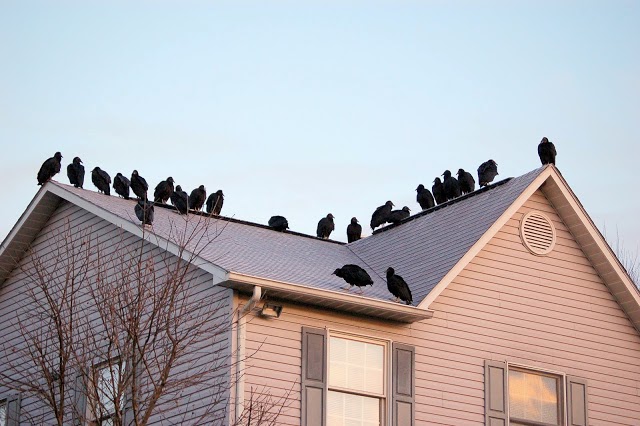 2) Not All BBQ Was Created Equal 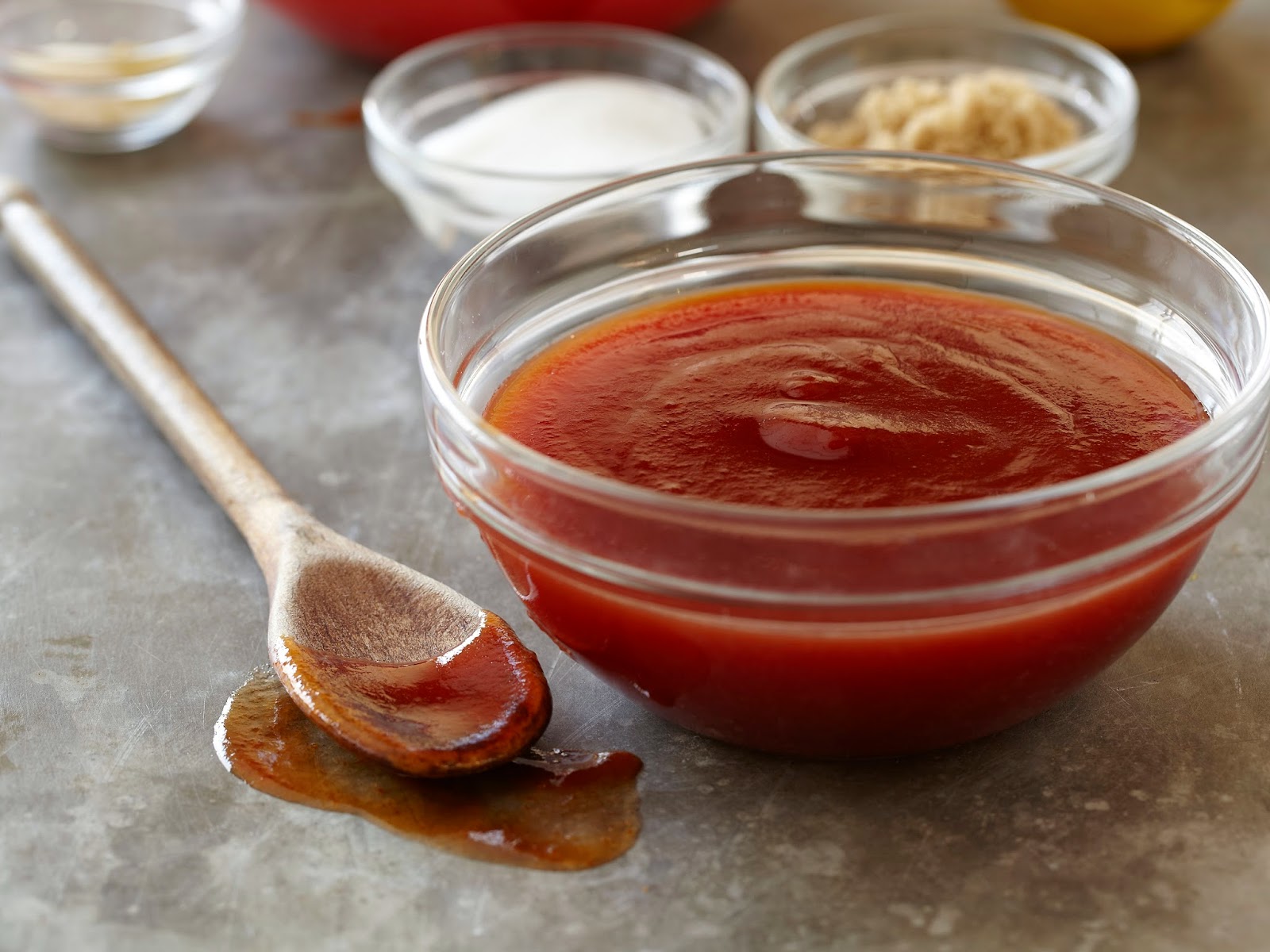 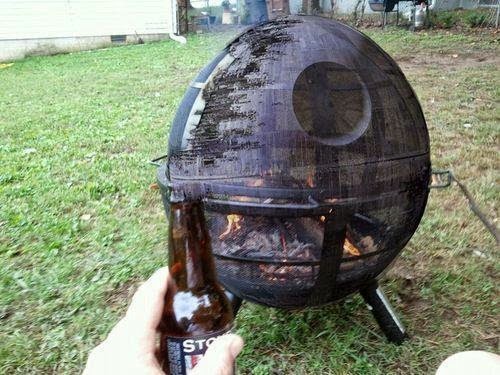 3) There is no definitive accent 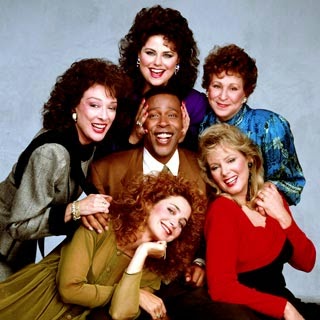 Designing Women lied to you. 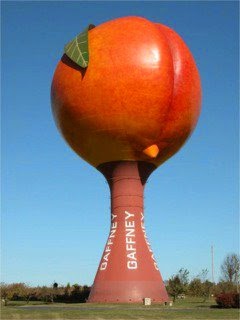 Also, they have a peach.
That looks like nothing butt a peach. 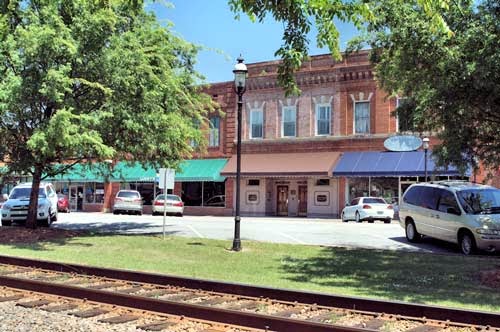 And chances are, you'll cross at least one railroad track


No joke, I grew up fifteen minutes from the nearest gas station. Wal-Mart was another ten minutes away (give or take). Basically, if you wanted to go somewhere, you had to plan in advance. I'm pretty sure I didn't get my license for freedom, I got it because my parents didn't want to take half an hour just to get milk. 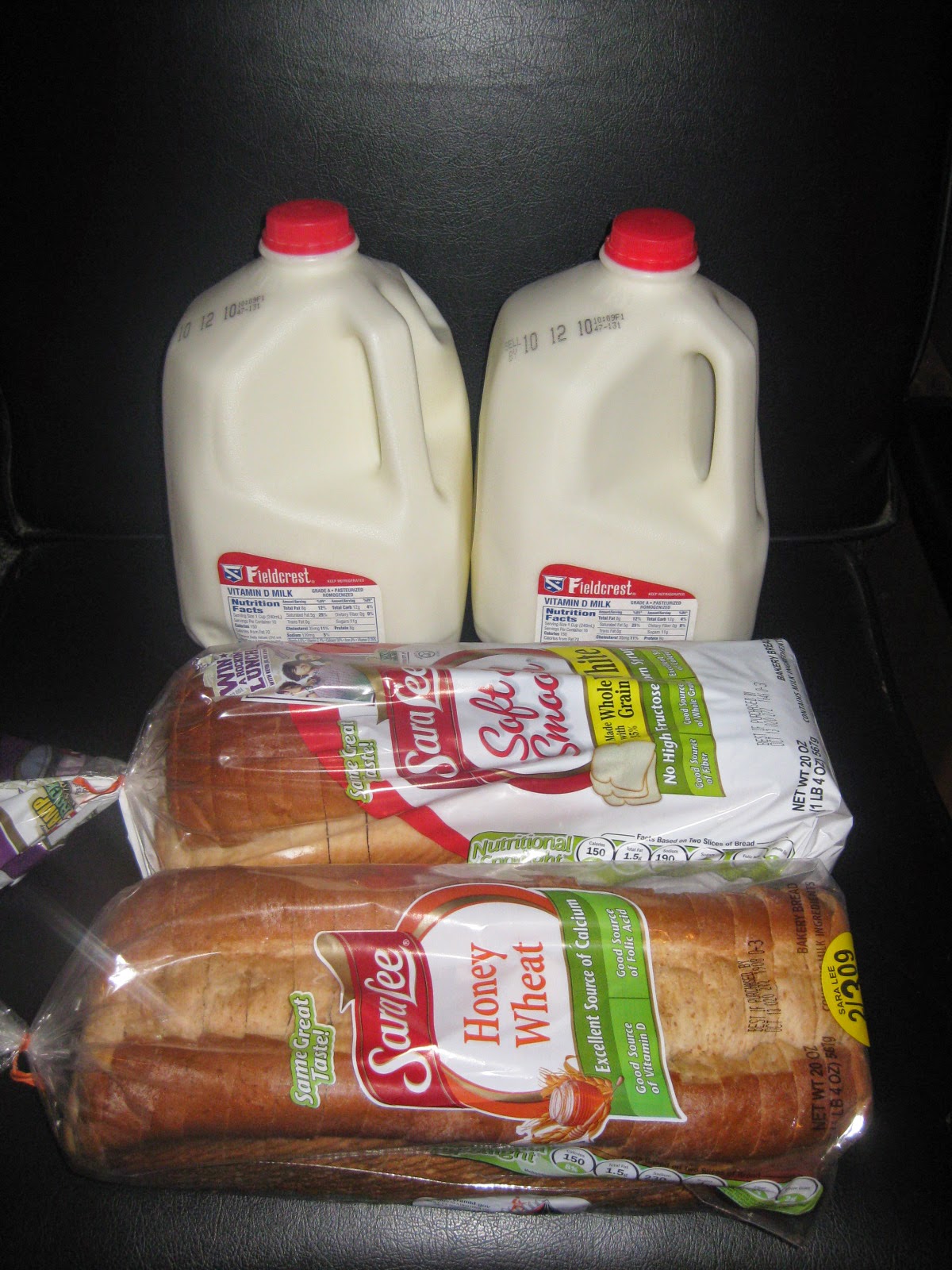 And speaking of bread and milk.... 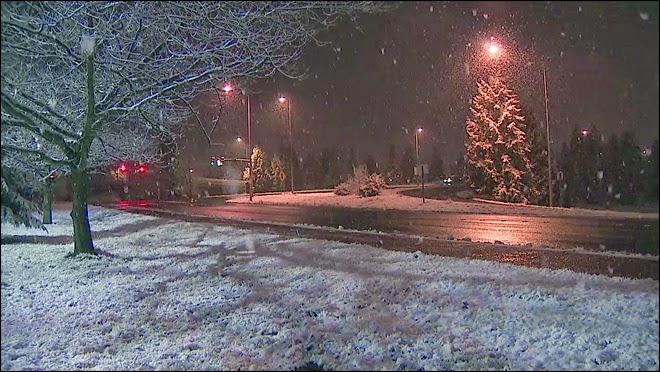 There are three important things that happen with even a light dusting of snow:
1) People forget how to drive
2) School is totally cancelled
3) Everyone must buy ALL the bread and milk.... 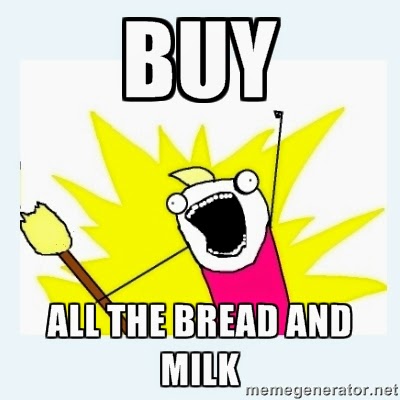 6) Parades Are ALWAYS The Answer 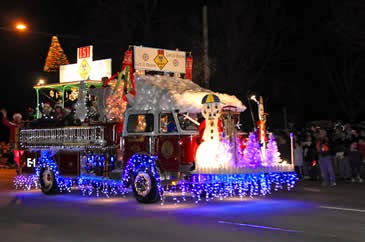 I'm not entirely sure what the question is.

It doesn't matter what the occasion, there is never a bad time for a parade. All you need is some horses, tractors, fire trucks and an absurd amount of ATVs. These are all things very easily found in your average SC town. 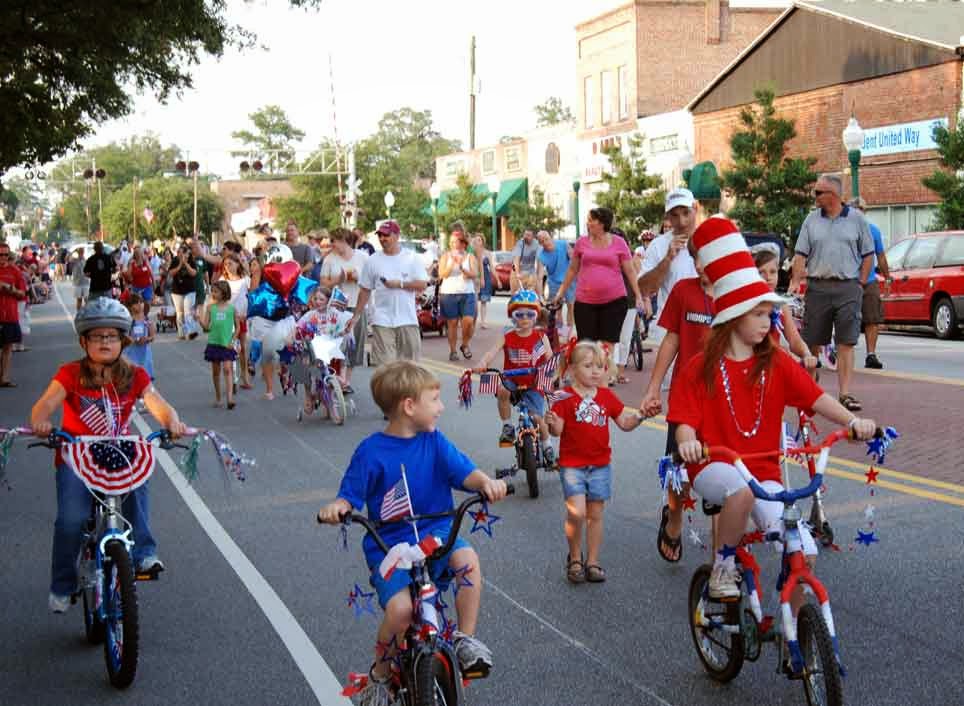 And if push comes to shove, just throw on a silly
hat and pretend you belong.
It's how I get through life. 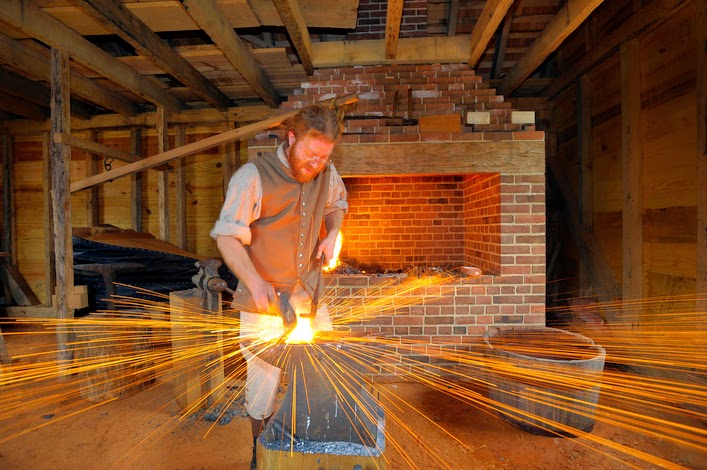 For instance, this guy's also a dentist.
Seriously, everyone has at least two jobs. They might be a mechanic and firefighter, proctologist and baker, and farmer and brain surgeon. The point is, no one ever just does one thing. I mean, I teach, am a filmmaker and a writer, and I'm pretty sure that's mostly because I'm from South Carolina. 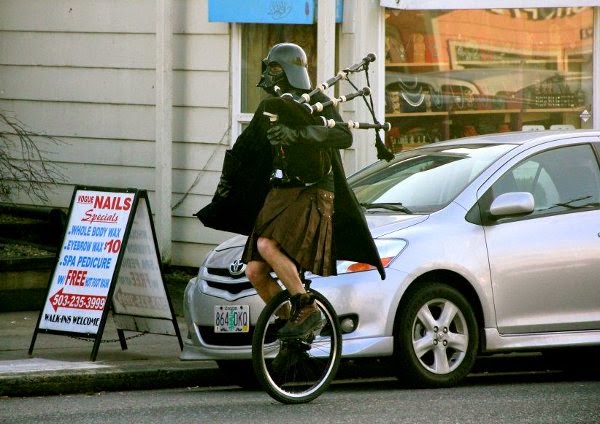 Pretty sure this guy's from Gaffney. 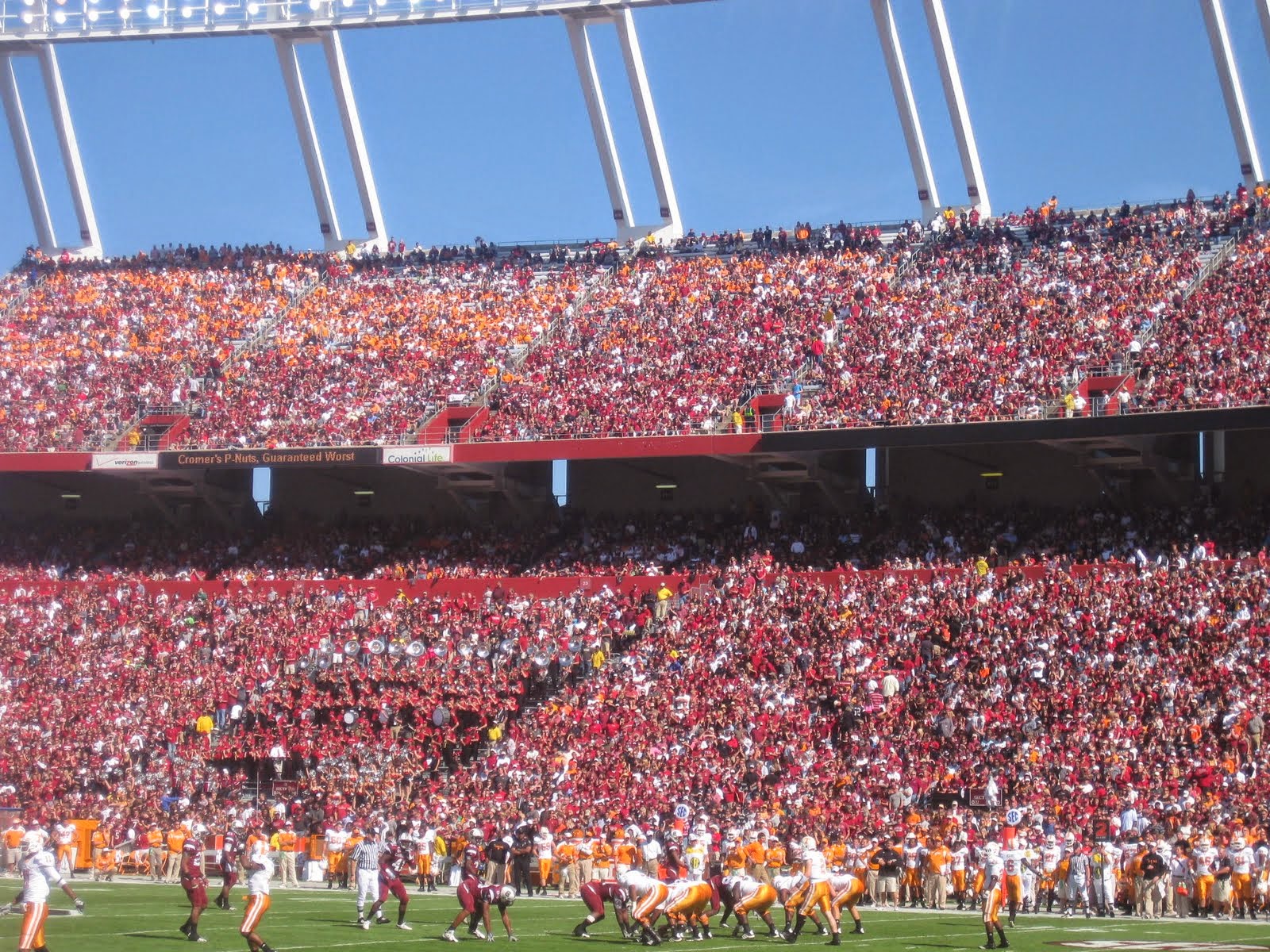 You can't bother planning stuff on most Saturdays in the fall, and forget getting anything done on the Saturday after Thanksgiving. Now, this focuses on college football, because college football is serious business. And marching bands are AWESOME! 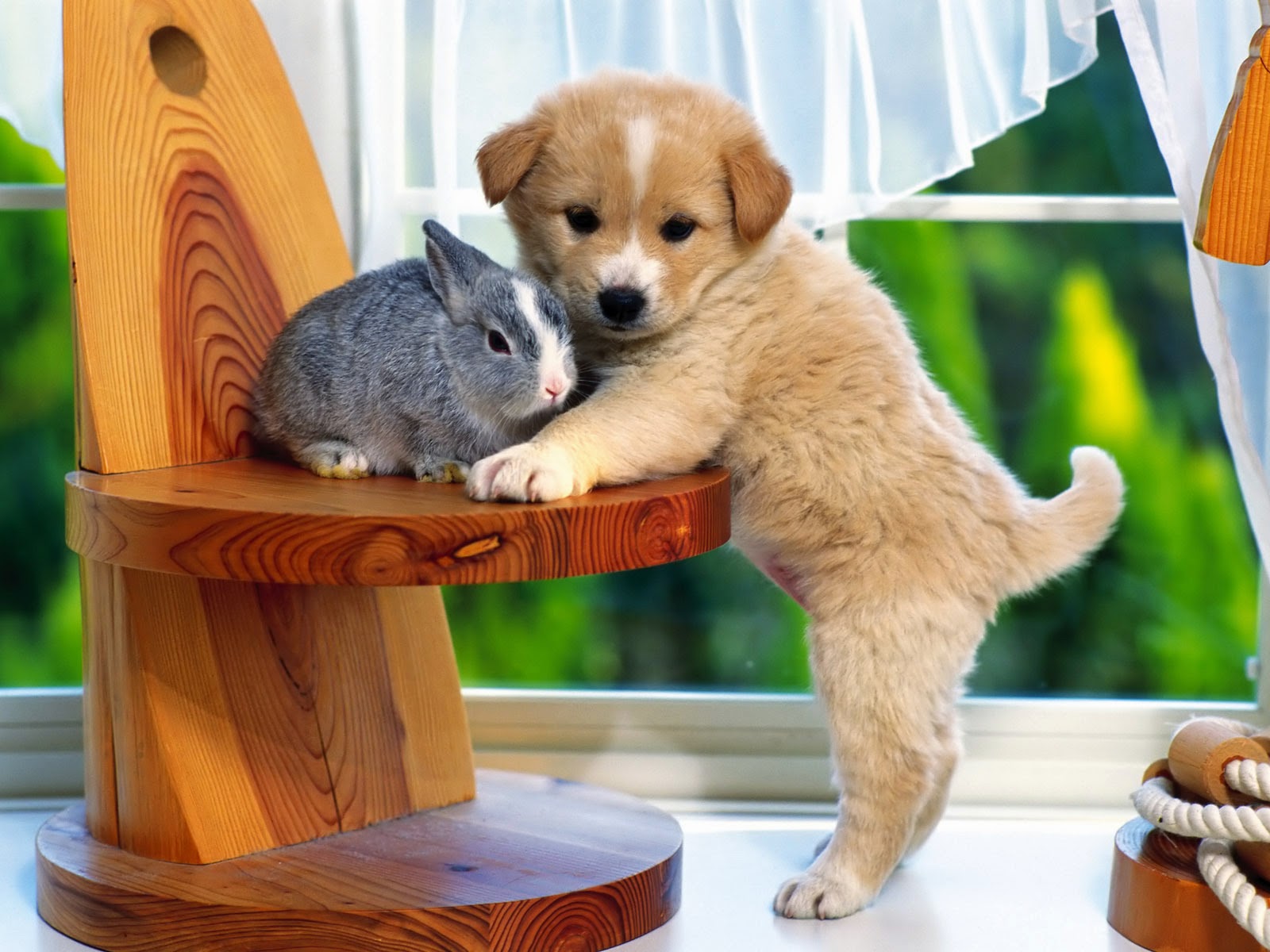 I hate bugs. Like, I don't have anything against them personally, but UGH! And apparently I live in Bugville, population 1 BAZILLION. If it's not spiders, it's crickets, or ladybugs or gnats or wasps. And don't even get me started on the palmetto bugs. There is only one solution to palmetto bugs. 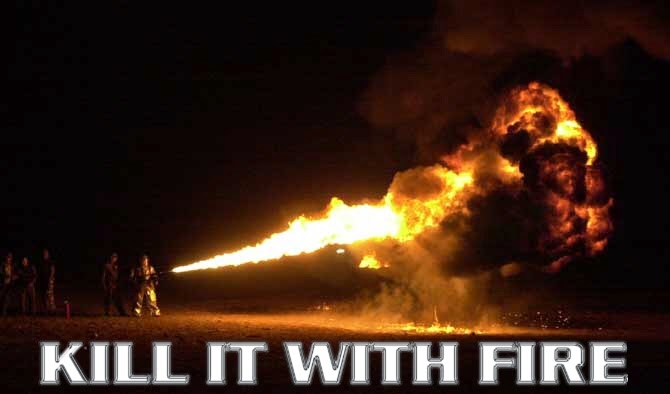 If you've been on I-95 between Miami and New York, you've probably seen at least one billboard for this place. And folks, it's not only real it's glorious. Well, it exists at least. So, there's that. 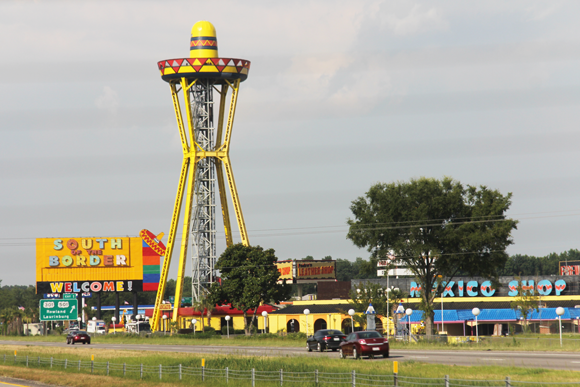 Yep, a sombrero on top of a tower.
Welcome to South Carolina folks.

11) Kudzu Is A Supervillain 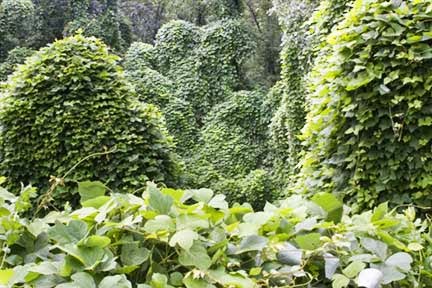 This is kudzu.
It is evil.

Kudzu is a Japanese plant that was brought to South Carolina to combat erosion. The good news is, it worked. 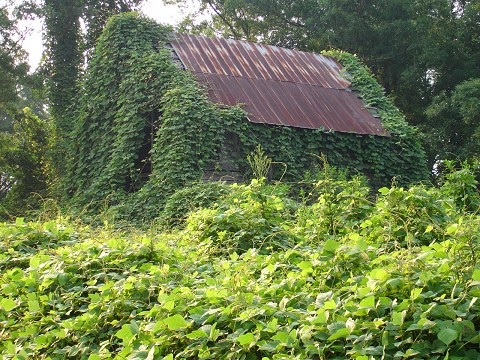 Yep, this super-fast growing plant has completely taken over and is nigh-unkillable. It grows over anything standing still, chokes out the native plant life and makes the landscape look like the greenest apocalypse ever. 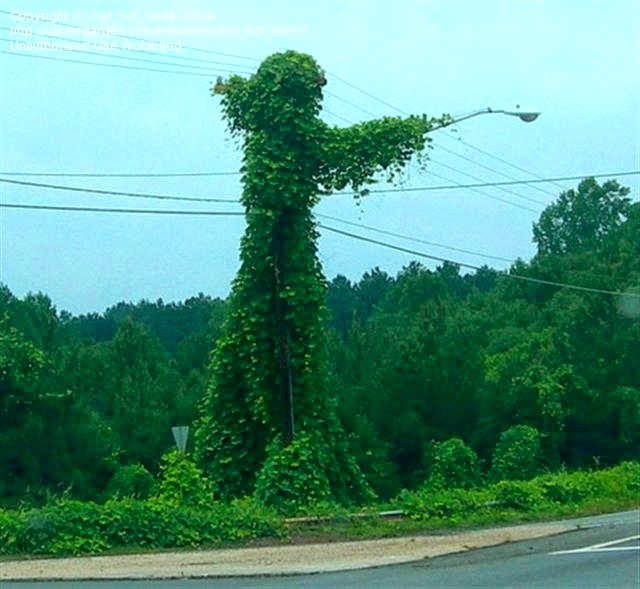 And yet, no erosion!

Stay tuned tomorrow as we wrap up the Twelve Days of Mimsey! 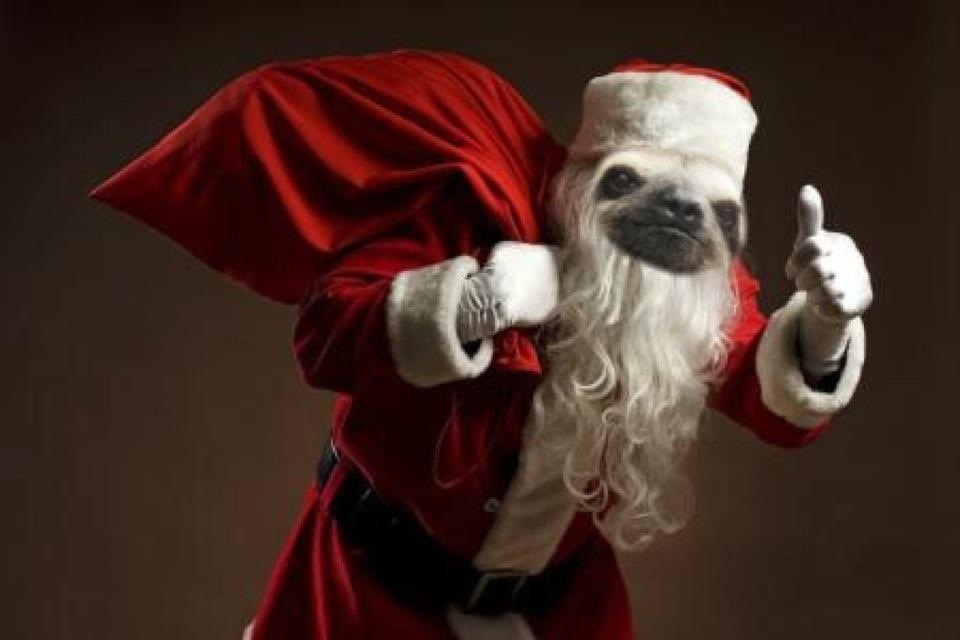 On the first day of Mimsey, my true love gave to me: My Favorite Santa Claus!

On the second day of Mimsey, my true love gave to me: A Labyrinth And David Bowie!


On the eight day of Mimsey, my true love gave to me: Eight Ladies Writing!

On the ninth day of Mimsey, my true love gave to me: Nine Songs Randomly Singing!

On the tenth day of Mimsey, my true love gave to me: Ten Goals To Be A Better PERSON!

On the eleventh day of Mimsey, my true love gave to me: Eleven Things Learned From SC!

Jay Mims writes books, blogs, and thinks we should all do some KARAOKE! Jay lives with The Mimsus, a semi-adopted cat named Eartha Kitty, a lizard named Bob and a passive-aggressive Dalek named Steve. Jay is far funnier on Facebook then in real life. He is terrible at Twitter.  Jay now has a website.